French automaker Renault to cut 2,000 jobs amid plans to boost EV line up

The company revealed plans to build nine new vehicles in France, of which most of them will be fully electric 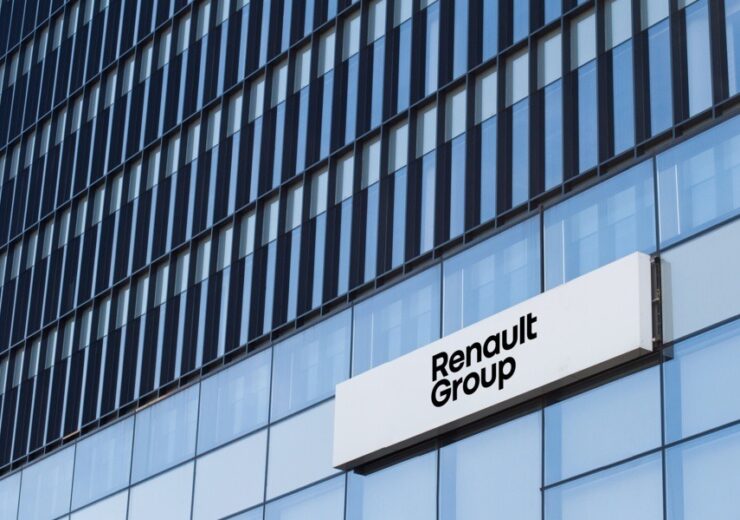 French automobile manufacturer Renault plans to make up to 2,000 engineering and support jobs in France redundant as it shifts focus on manufacturing electric vehicles (EVs).

The group said that 1,600 of the job cuts will be made for ensuring industry-leading engineering capabilities.

The remaining 400 job cuts are driven by its recent cost control measures. The company said that it intends to modernise and digitalise its support functions.

The carmaker had previously announced nearly 4,600 job cuts in France as part of a restructuring programme.

Renault also revealed plans to build nine new vehicle models in the country by 2025. A majority of these will be fully electric.

The automobile manufacturer will create 500 net new jobs after recruiting 2,500 people in other functions.

The plans are part of Renault’s Renaulution strategy, which aims at making France a central hub for electric vehicles. The company said that it will increase the industrial activity in the electric field and establish the production of core electric engines within France.

The company’s Sandouville plant will manufacture the new electric Trafic.

On the other hand, its Cléon plant will produce the future 100kW electric engine along with the associated value chain.

Renault claimed that the Renaulution plan puts France at the heart of future-oriented technologies that will help address the challenges of electrification, hydrogen, and digitalisation.

Furthermore, the automaker said that connectivity and artificial intelligence along with electric battery and hydrogen-based solutions will be imagined and designed in the country.

Earlier this month, the company had unveiled the new Mégane E-TECH Electric during the IAA Mobility 2021 event held in Munich, Germany.

The electric car is expected to deliver a rich and immersive in-vehicle experience by leveraging Qualcomm and Google technologies.