The tech start-up offers a more effective way to identify perpetrators of financial crime and is already setting its sights on being the next British unicorn. 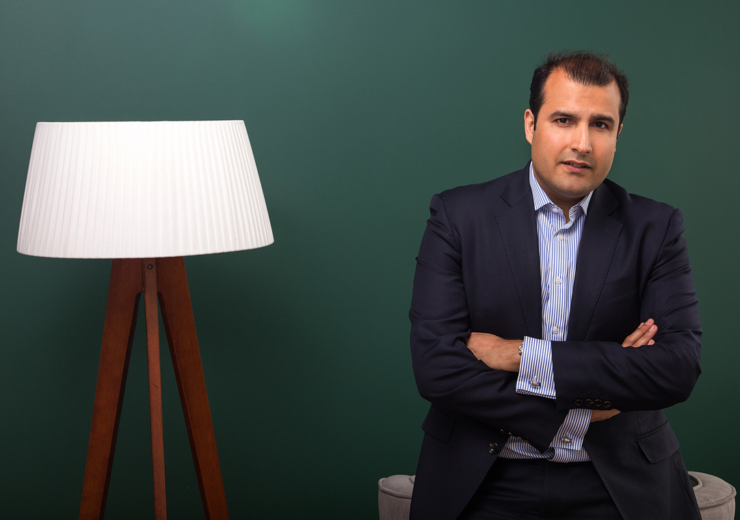 Quantexa believes it has an ethical obligation to do everything possible to fight fraudsters and money launderers, but the tech start-up has also found applications in terrorist prevention.

Founded by Vishal Marria in 2016, Quantexa was created with the rationale of finding a better solution to managing risk in the financial sector.

The company’s core business was focused on helping banks, such as HSBC, to build a better understanding of its customers in order to find and deter financial criminals more effectively.

However in 2017 a new use for the data analytics service was found.

Quantexa helping to track down terrorists

On 3 June 2017 a van was driven by terrorists into a crowd on London Bridge before three people exited the vehicle and stabbed pedestrians in the surrounding area.

Eight people were killed and four people were injured before police were able to stop them.

At the time Quantexa had roughly 30 members of staff but Vishal believed that his company could aid the authorities.

Vishal already had a strong network of people involved in anti-financial crime so when such an event occurred he considered it Quantexa’s “obligation to support the investigation”.

“We were able to identify additional people that were connected to the event and then, we gave the information to law enforcement and worked closely with them so they could do further investigations.”

How does Quantexa work?

Quantexa works by bringing together different data sets on a customer or criminal in order to develop a more rounded picture of the person and their dealings.

Vishal compared the company’s financial risk analysis to buying a house, and said: “You don’t buy a house after looking through the letterbox.

“You go round each floor, look at the neighbourhood and the local schools and amenities and then make a decision.

“The challenge the banks were having was that they were trying to manage financial crime risk by looking at silos of transaction information but, as with the house analogy, you need to build more context before making a decision.”

The company collects customer data, such as names, addresses, transaction details, information on their networks such as people it’s paid or dealt with and third party data, from places such as Companies House.

From there it builds the context of the customer and analyse it to see whether they show behaviours that are inherent in money laundering, fraud or someone who’s evading sanctions.

“By using this approach what we have seen is a massive reduction in false positives and an increase in the effectiveness of managing your risk,” said Vishal.

“What we are fundamentally doing is creating a better and more statistical view of the customer.”

The technology acts as the first line of defence, providing an alert to the company if there is any suspicious activity and then showing that intelligence to the user for them to investigate and determine whether to escalate the issue or not.

The next British unicorn?

Vishal is no stranger to success having previously been the youngest ever executive director at Ernst and Young, one of the big four professional services companies, at the age of 31.

Now, after two successful rounds of funding including a $20m (£15m) investment from Dawn Capital, Vishal has set his company ambitions on becoming a unicorn business – a start-up company with a valuation of over $1bn (£760m).

Vishal said: “We are in scale-up mode and solving some of the most difficult challenges our clients face – whether within the world of financial crime or outside of that.

“We have great growth ambitions and some people are already asking whether we’re in unicorn territory – this is our ambition, I wouldn’t have started Quantexa otherwise.”