Pets and the Internet of Things: Here are 6 devices 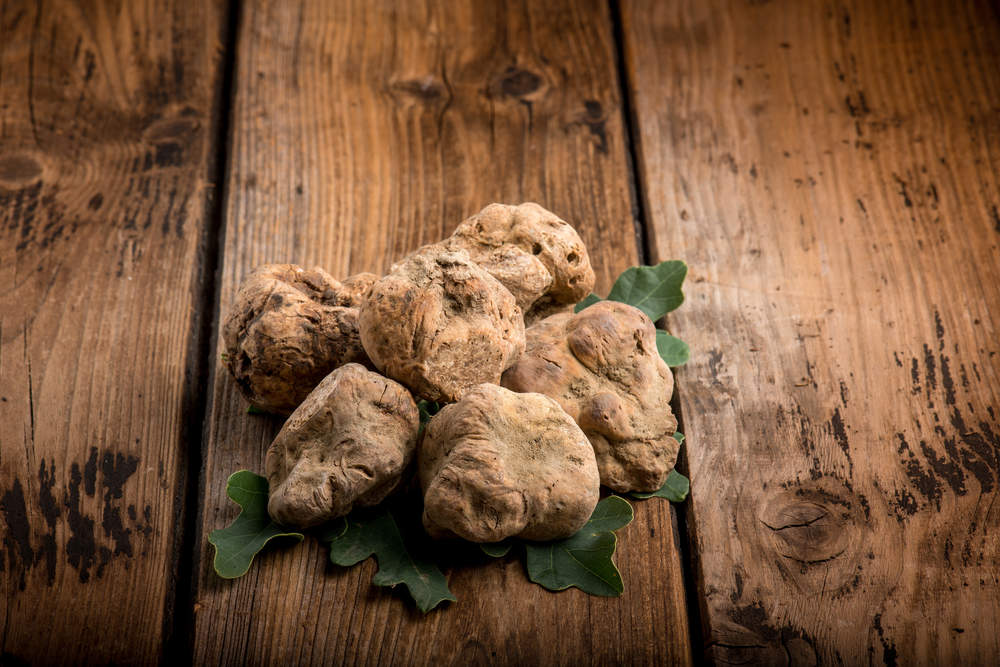 Pets might not be the first thing that comes to mind when discussing the internet of things (IoT), the linking of everyday devices through the web.

The IoT might be in its technological infancy, but it has still given us many devices worth talking about.

From home assistants such as the Amazon Echo to products like smart door locks, trackers and fridges. IoT devices are slowly starting to make their way into mainstream society, with Intel predicting that some 200 billion connected devices by 2020.

With the value of the pet industry worth some $48 billion in the US and $28 billion in Western Europe, it’s not surprising that IoT adoption would be capitalised on.

We’ve chosen 6 of the most interesting devices available for pet use.

Somewhere between a Fitbit and GPS tracker for dogs, Whistle uses “smart technology” to track the location and activity of your pet through a collar device.

Personalised recommendations come tailored to age, weight and breed, enabling a full picture of your pet’s health as well as the comfort of knowing where it is.

Unsurprisingly, Whistle isn’t the only tracker on the market. Devices like Pip and Tagg also claim to monitor health and location, whilst Wuff offers “integrated training” enabled through speakers.

If you’re one of those people who can’t bear a moment away from their pets, then here’s the solution for you.

Petzi is a remote treat dispenser allowing owners to check in on their pets from anywhere via an app on their android or iOS devices.Users can see their pet through an in-built camera and can dispense treats from the device to reward their beloved even when they aren’t there.

A similar smartphone-connected toy, this video device is a ball with a camera in it that can be controlled remotely.

It also boasts a built in laser, allowing you to play with your pet from anywhere in the world. Your phone will also receive “bark” and “nudge” alerts to let you know when your pet wants to play. The two-way audio system allows you to exchange meow’s whenever you feel the need.

Litter boxes might seem like the last thing one might think of as being in need of innovation, but Tailo has other ideas, turning it into a well-being monitor for your cat.

Designed with vets and experts, Tailo monitors trends in weight as well as litter box behaviours that can be used to sport many of the early signs of common health issues such as diabetes.

The small device is placed under the litter box and collects data on weight, waste, frequency of visits and behaviour. It sends the data to the cloud where an in individual profile for your cat is created for use on a mobile app so health information can be checked on at a moments notice.

Transporting pets can be a huge stress for owners, particularly when it comes to airports. Now, UK-based tech company Unisys has developed Digi-Pet with this difficulty in mind.

Using smart sensors attached to the pets carry case, it analyses metrics such as temperature, oxygen levels and heating, feeding the information back to owners for that all-important peace of mind.

Owners can also subscribe to live video streaming, photos and voice exchanges so their rapport is never lost mid-flight.

This one is a little out there: the world’s first dog emotional sensor.

It uses Tailtalk, a device worn around the tail that captures movement and uses it to translate it into the emotions conveyed.

Founded by a group of students at Cornell University, it builds on the research from canine behavioural researches that documented the emotional states of dogs based on signals communicated through tail movement.

For instance, we might think that tail wagging is a sign of happiness, but it doesn’t always imply it to be the case. This device offers a way of understanding how man’s best friend might be trying to express themselves.