Mid-sized business digital transformation makes for an organisational dilemma, as these types of organisations lack both the scale of a conglomerate and the agility of a start-up, making the move to a more modern business model all the more difficult. Gartner's research director Federica Troni explains how to do it with three examples 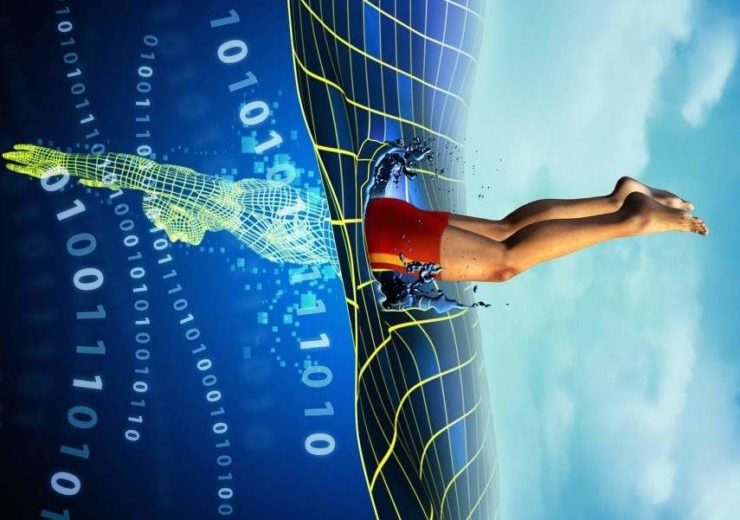 Refining business models for the digital age can require a leap of faith - but there's things that can be done to make it less risky (Credit: Flickr/Gerd Leonhard)

But many suffer from being too large for small fixes to work, while also too small to be able to throw an IT team of 200 at the problem.

Usually defined as organisations with a few hundred employees, these companies are being urged by their start-up and conglomerate customers to evolve every bit as much as they are.

It’s an issue that global advisory firm Gartner‘s research director believes can be solved by following three examples of those who’ve been there and done it.

Speaking at the Gartner Symposium 2018 in Barcelona, Federica Troni said: “Businesses today are under a lot of pressure to find a more digital business model.

“The challenge for these companies is knowing how much to digitally transform, because too much can turn into a negative impact on their business – there has to be balance.”

Federica Troni identified three key issues facing mid-sized enterprises when they first set out on a mission of digital transformation.

Firstly, they suffer from increasing pressure to change the traditional model, while they also need to balance investment for optimising this model at the same time as funding new value propositions.

The Gartner research director pointed to Italian workplace management firm eFM as an example of dealing with these challenges in the best possible way.

“eFM used digital technology to optimise its business model by using the IoT to improve office facilities and allow it to make critical decisions in real-time,” explained Ms Troni.

“This let it interact completely differently with its customers so it could offer a much more seamless and efficient experience.

“But it was also serious about innovation, dedicating 10% of its budget to coming up with new ways to differentiate itself.”

“It put in place a process to work out how to make the most of this innovation and how to fund it in the first place.

“In addition, it recognised the work style of people is changing, so it has to change with it accordingly.

The challenges involved in the second phase of digital transformation, as Ms Troni sees it, are firstly breaking down functional barriers and freeing up resources to fuel digital initiatives.

Then mid-sized businesses have to deploy complex or costly digital technologies and establish the right technology vendor relationships, as well as recruit and retain the required intellectual capital.

Ms Troni used Brookson Direct, which has 400 employees with an IT department of 30, as an example to follow.

The Cheshire-based company partners with the NHS to offer tech and workforce management services such as payroll, employment law and account management.

“Brookson Direct created an online platform to help the NHS reduce workplace and staff costs, providing an in-house counterpart to the service offered by recruitment agencies – but wanted to scale this idea,” said Ms Troni.

“So the first thing it did was to outsource the technical parts of this process, while focusing internally on the business side of things.

“The company’s team was not equipped to handle the new tech that came from the outsourced project, so it created an internal academy to teach its employees how to use it more effectively.

“Combined, these measures allowed the company to sustain its increasingly digital business model.”

Once a mid-sized business has made the move to a more digitally-focused model, and has sustained the progress, the challenge becomes continuous adaptation, according to Ms Troni.

She defines the obstacles at hand as generating a constant flow of ideas once their business model has proven valuable, developing a risk-embracing mindset, and not hampering the new business model with unnecessary structure and governance.

Nucleus Financial, an investment platform based in Scotland with an IT team of 50, was her example of how to do this successfully.

Ms Troni added: “The main thing need to maintain a digital transformation strategy is a flexible mindset that doesn’t revert to being risk-averse, and Nucleus knows this.

“It did away with the project management mindset and focused on funding ideas incrementally as new ideas were had.

“The company enables continuous collaboration between its various teams, which helps create new ideas with input from multiple perspectives, by creating a no-blame culture that emphasises the importance of contribution.”