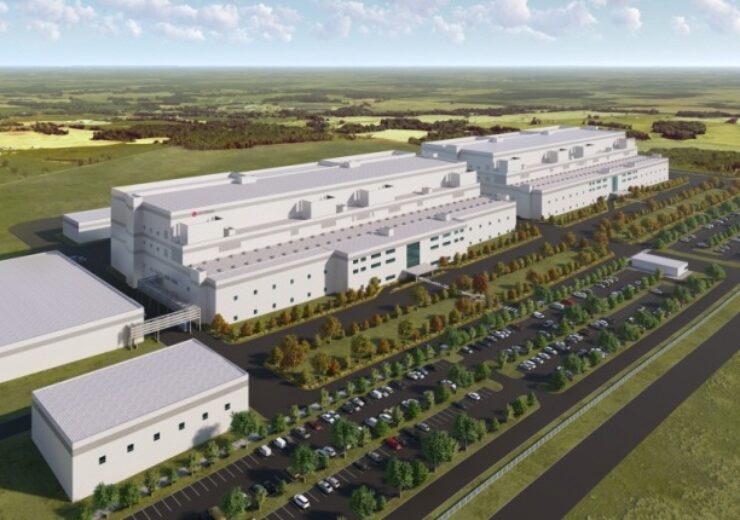 LG Chem to build a new cathode manufacturing plant in the US. (Credit: LG Chem)

LG Chem has signed a memorandum of understanding (MOU) with the state of Tennessee to make an investment of over $3bn to build a new cathode manufacturing facility in the American state.

To be built in Clarksville, the new cathode manufacturing plant is expected to produce 120,000 tons of cathode material annually by 2027. This is enough material to power 1.2 million electric vehicles (EVs), said LG Chem.

The construction of the plant, which will cover an area of 420 acres, is scheduled to commence in Q1 2023.

The South Korean chemicals company said that mass production at the cathode manufacturing plant in Tennessee is expected to begin in the second half of 2025.

“This site will be the North American manufacturing centre of excellence for the cathode supply chain and lead to the creation of many well-paying jobs, contributing to the local economy in Clarksville.”

The operations of the cathode manufacturing facility will be entirely on renewable energy provided by solar and hydroelectric power, claimed the South Korean firm.

Tennessee Governor Bill Lee said: “LG Chem’s decision to invest USD 3.2 billion in Clarksville is a testament to Tennessee’s unmatched business climate, skilled workforce and position as a leader in the automotive industry.

“I thank this company for creating more than 850 new jobs to provide opportunity to Tennesseans across Montgomery County.”