The advanced drone charging system has been designed to undertake all the functions of an on-site drone pilot, which include navigation, docking, stowing, battery charging, data retrieval, and cloud-based processing 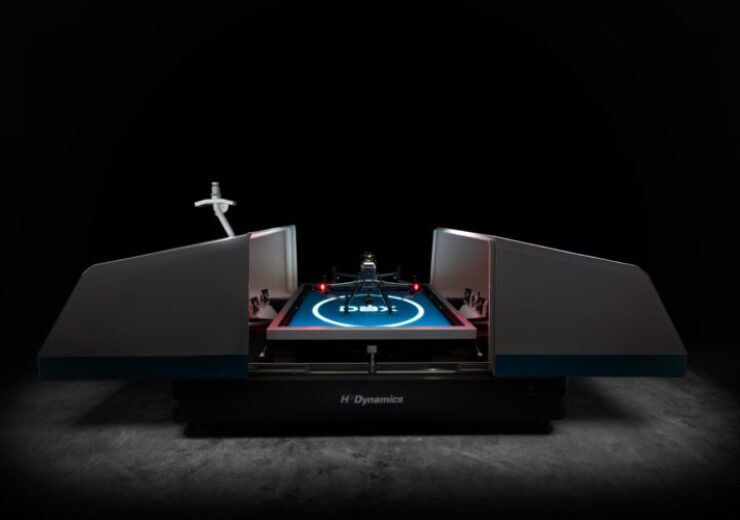 The new drone-in-a-box system is multi-modal with 5G and 4G. It is said to have been designed to scale the current digitisation efforts in safety compliance, maintenance as well as crisis management.

DBX-G7 can be used in smart cities across Asia and different types of industrial sites around the world, said H3 Dynamics. It is said to be agnostic to drone hardware and software, while opening up to aerial analytics from various parts of the world.

According to the company, the new drone charging system is a direct response to the new remote work paradigm and telepresence. It can be used for solar farms, precision agriculture, buildings, utilities, critical infrastructure maintenance, perimeter security, and others.

DBX-G7, which was developed during Covid-19, is capable of carrying out all the functions of an on-site drone pilot. These include navigation, docking, stowing, data retrieval, battery charging, transmission, and cloud-based processing.

H3 Dynamics said that autonomous systems such as its new drone-in-a-box system help cut down the necessity for on-site presence. Besides, such systems can help ease the increasing pressures of labour shortage.

The company has been using its artificial intelligence (AI) enabled digital inspection solutions at thousands of high-rise buildings in Singapore that need regular.

H3 Dynamics is said to have expanded its solution by means of strategic partnerships. These include SAP connectivity to directly send repair work orders from the company’s digital platform.

The company also has a partnership with air traffic control provider Thales for working on real-time integration of airspace with a multi-pronged approach globally.

Earlier this month, H3 Dynamics closed a $26m Series B financing round led by Japan-based SPARX Mirai Creation Fund. The company has three regional headquarters in Austin, Singapore, and Paris.