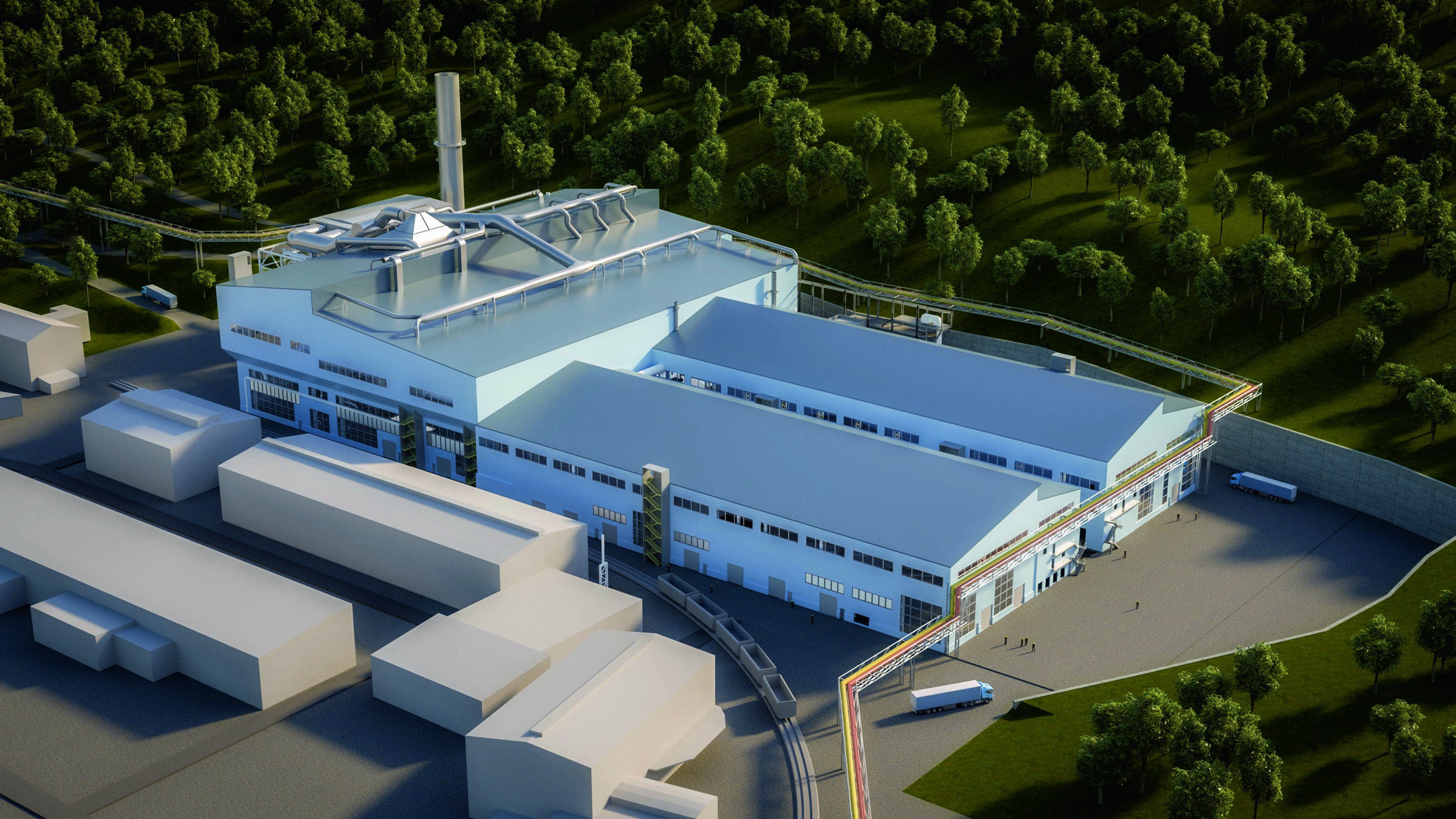 Plans to build Europe’s first high-tech steel plant in 40 years have been unveiled.

Steel fabricator voestalpine hosted a ceremony to mark the start of construction for the 575m euros (£507m) project in Austria earlier this week.

Europe’s manufacturing industry has waned over the past 10 years and experienced a series of plant and factory closures, during which China catered to more than half the world’s steel production.

Voestalpine chairman and CEO Dr Wolfgang Eder called the new project a “huge step forward” for the industry and his company.

“We are creating the most advanced steel plant worldwide not just for today but for the future,” he said.

“It is completely new and fully digitalised, allowing us to use new material specifications.”

The plant, which will create more than 3,000 jobs, is to be built in the Austrian state of Kapfenberg, Styria, with voestalpine providing 375m euros (£308m) of the total investment.

From 2021 onwards, it will use a fully-automated system to produce 205,000 tonnes of high-performance steel for aircraft components, tools for the automotive industry, equipment for oil and gas extraction, and complex metal parts for 3D printing.

Eder emphasised the importance of the Austrian people in making the project a reality, saying: “We are using the enormous know-how of our people here in Kapfenberg supported by the universities in the region.

“They are helping to make Kapfenberg as efficient as possible. It’s the people here making the difference, both here and in other regions of the world with other steel producers.”

Eder’s customers were also a driving force behind the project, said Dr Eder.

He added: “We have extremely close relationships with our core customers worldwide and we will join forces with them to be even more progressive in pioneering new technology.”

The plant is aiming to be environmentally protective, with its centrepiece – an electric arc furnace which melts down scrap metal combined with various alloy metals into special steels – operating using solely electricity generated from renewable energy sources.