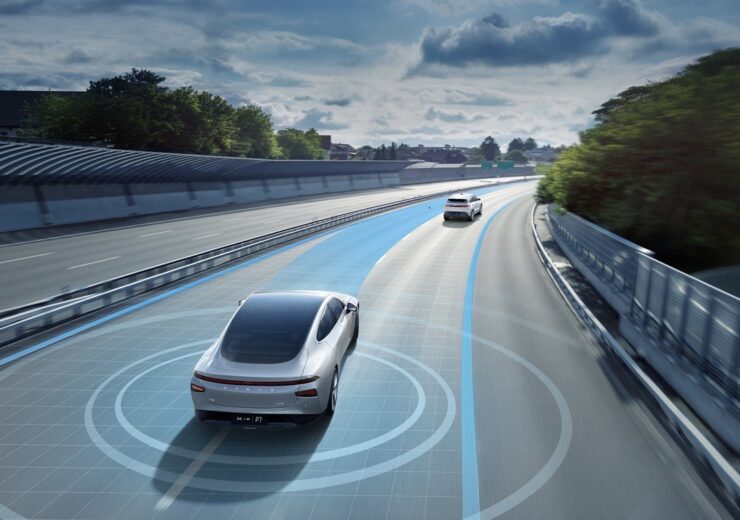 The 3rd-generation in-car navigation system from Amap, China’s major mapping, navigation, and  location-based services provider, is developed to deliver co-guidance for both vehicle and driver.

The system operates as both an infotainment and autonomous driving feature, as it combines navigation with high-precision maps to track both road and individual lanes.

“The NGP seamlessly incorporates high-precision maps into autonomous driving, coordinating the maps with perception and planning, and delivers the outcome at the user interface level.

“We will further deepen this partnership to lead the smart EV transformation and to optimize our customers’ driving experience.”

Recently, the company has unveiled the beta version of its highway autonomous driving solution NGP during media road tests in Guangzhou, China.

The NGP function enables the display of the status of a vehicle and its surrounding environment in 3D rendering on the central panel to improve the user’s driving experience.

XPeng said that the new SR display for autonomous driving functions offers enhanced presentation of the vehicle status to the driver for safety.

The display shows the conditions that require the driver’s intervention by clearing defining the boundaries.