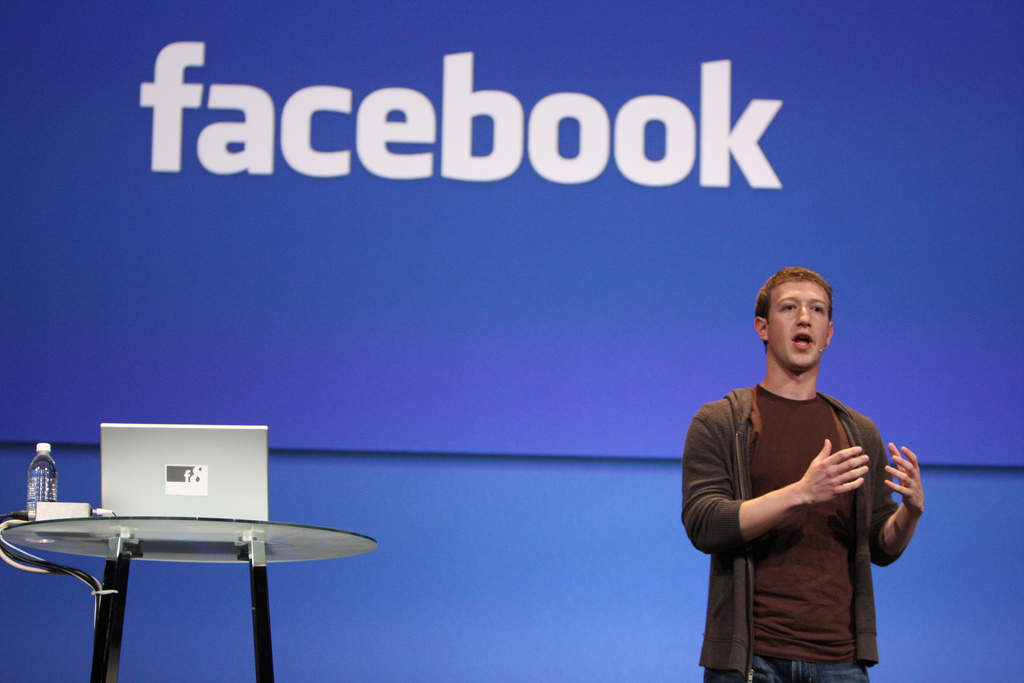 Over two days of questioning in congress, the world’s attention was turned to Facebook CEO Mark Zuckerberg.

Zuckerberg was grilled by senators for a total of nine hours in the wake of the Cambridge Analytica scandal. Facebook’s privacy policy has come under increased pressure after the social network revealed that some 87 million profiles users were affected.

Zuckerberg is not the first CEO to take questions in the senate. Hearings, meetings or sessions are used on Capitol Hill to obtain information for a range of purposes.

It’s a similar set-up to select committees in the UK (which Zuckerberg declined an invitation from): small groups of parliamentary staff that deal with particular sectors. and occasionally draft in business figures for questioning.

Here are some of the most notable CEO’s to make appearances in Washington and Westminster in recent past.

Described as one of the “most intriguing characters in British Business” by the BBC, Sports Direct owner Mike Ashley has often found himself in the headlines for the wrong reasons. Whether it’s the continued criticism over his ownership of Newcastle FC or the admittance that he travels to work by helicopter: he rarely falls on the favourable side of public opinion.

The publicity shy Ashley agreed to answer questions from MP’s about working conditions at Sports Direct in 2016.

A Guardian report in 2015 revealed that the chain’s staff likened the company’s warehouses to a “gulag” and had been subjected to searches, surveillance and received below minimum wage payment. The BBC also found that ambulances were called out to a single warehouse 76 times in 2 years.

Ashley was grilled on the issues and admitted that the firm had “probably” outgrown his ability to run it.

A report by the Business and Pensions select committee described Arcadia Group chairman Sir Phillip green as the “unacceptable face of capitalism” as he faced questions from MP’s on BHS.

Formerly known as “king of the high street”, Green’s reputation was turned on its head after he sold retail chain BHS in March 2015 in for £1. The store went into administration and left a £571m hole in its pension fund.

The scathing report from MP’s found that Green had taken large sums from the chain and left the business on “life support”.

The retailer, whose group also includes Topshop, Burton, Wallis, Dorothy Perkins and Miss Selfridge, was subjected to a six hour hearing from MP’s in 2016 over the scandal.

In a fiery session, Green vowed to sort out the “mess” of the pensions and said that he had invested £800m in BHS during the 15 years that he owned it.

Only last week did Sir Phillip discuss his behaviour overthe chain’s collapse, telling the Mail on Sunday that selling BHS was “the worst mistake of my life”.

When asked if any of the BHS fallout was his fault however, he replied: “No. Zero. Nothing.”

The “geek goddess” found herself in the hot seat last November over a security breach in 2013 that affected 3 billion Yahoo-run accounts during her tenure as CEO of the tech company.

In 2013 every account run by the company including email, Tumblr and Flickr was affected in the largest data breach in history.

Mayer, who served as CEO from 2012-17, told congress that “I want to sincerely apologize” and noted that companies like Yahoo are effectively in a “arms race” with increasingly sophisticated hackers.

She also received criticism when she resigned in June amid Verizon’s buyout of Yahoo that netted her a reported $260 million stock and severance package.

Former Wells Fargo CEO John Stumpf endured criticism from congress over the American bank’s role in a scandal that cost the company some $185 million in 2016.

Bank employees were accused of enrolling customers into programme without their approval in order to meet sales goals.

Over two hearings on Capitol Hill, Stumpf said that he was “deeply sorry”, although denied that there has been an “orchestrated effort” to defraud customers.

Stumpf said the bank would be scrapping its sales targets, but many were left unimpressed.

One called on him to resign and face jail time for violating public trust. Many critics did not accept Stumpf’s denial that the behaviour often went beyond “rogue” employees and was instead the result of  a systematic approach from the bank.