The space flight, New Shepard, is a fully autonomous rocket system that can fly six people to space 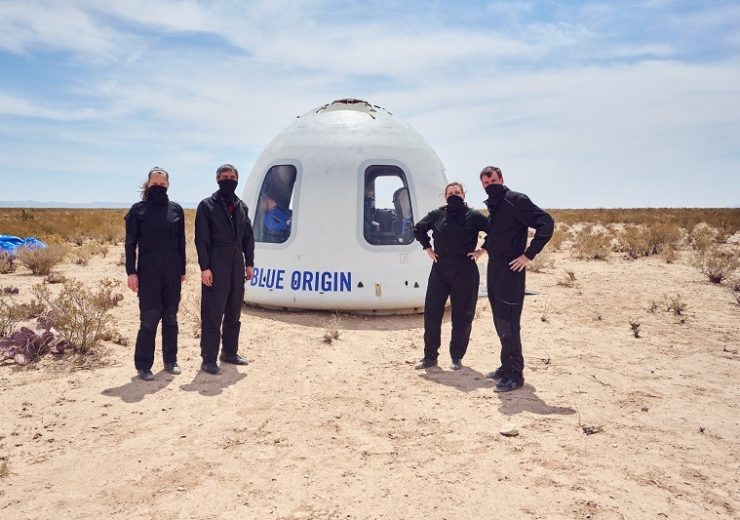 Jeff Bezos, who is the founder of Blue Origin and also Amazon, will be joining the winner of an online auction for a seat on the human spaceflight. His brother Mark Bezos will also be part of the space journey.

On Instagram, Jeff Bezos said: “Ever since I was five years old, I’ve dreamed of traveling to space. On July 20th, I will take that journey with my brother. The greatest adventure, with my best friend.”

Blue Origin claimed that the auction bidding is already at $2.8m. The auction is said to have attracted bids from close to 6,000 participants from 143 countries.

As per the privately funded rocket company, the winning bid amount will be donated to its Club for the Future foundation, which is working on a mission to inspire future generations to take up careers in STEM and to help in inventing the future of life in space.

The company said that since 2012, it has tested the safety systems of the New Shepard launch vehicle through 15 successful consecutive missions to space and back above the Kármán Line, which is a boundary between the atmosphere of Earth and the outer space.

The flight testing programme of the space vehicle also had three successful escape tests, which demonstrated that the crew escape system can safely activate in any phase of flight.

New Shepard is a fully autonomous, reusable suborbital rocket system that has been designed to fly astronauts and research payloads past the Kármán line. Its pressurised crew capsule can accommodate six astronauts.