Having an idea and turning it into a reality are two very different things. A recent study shows 33% of UK adults have ideas they believe could turn them into successful entrepreneurs but don't act on them - multi-billionaire and founder of Central American mobile phone network provider Digicel Denis O'Brien shares his advice on how to change that 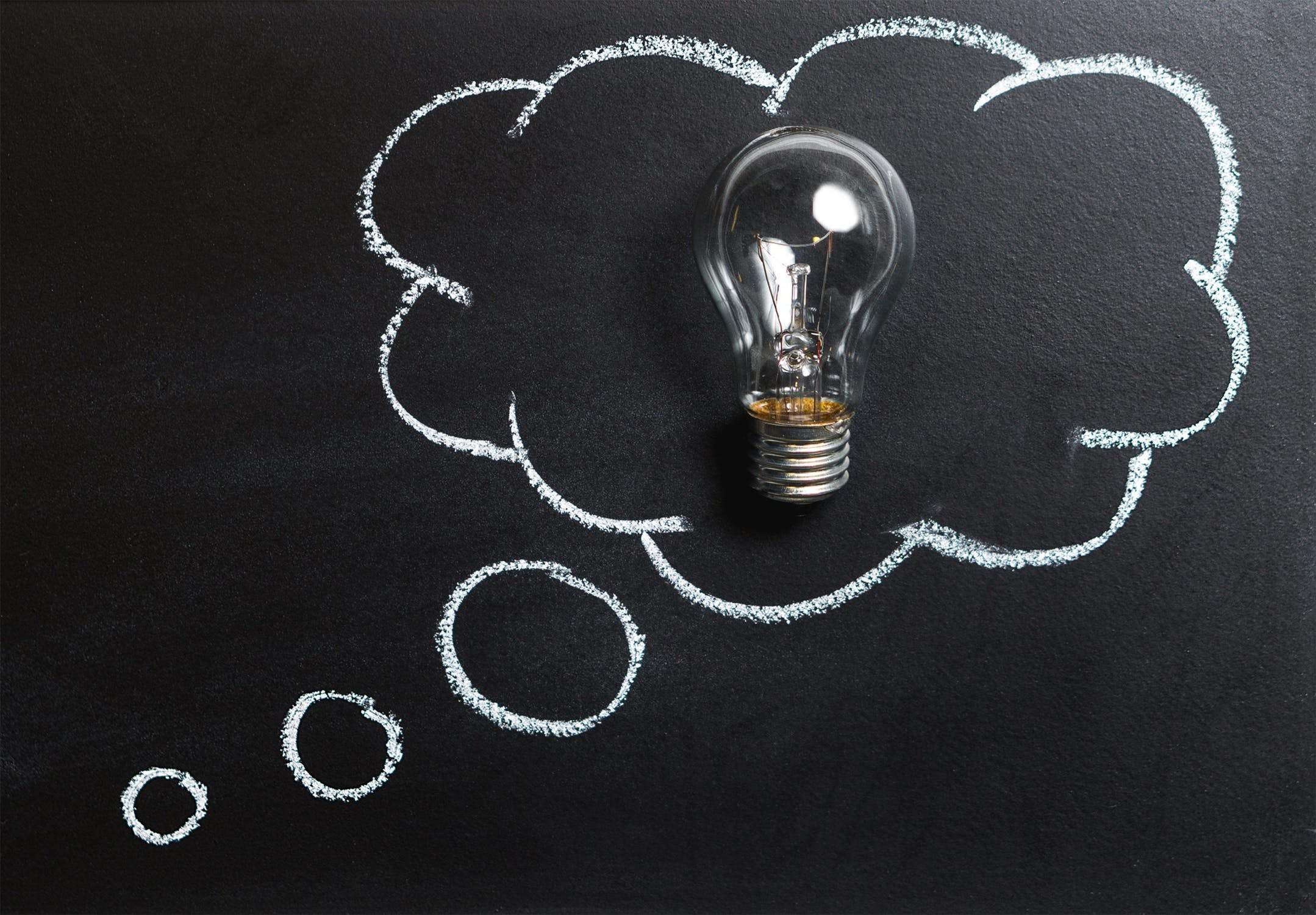 When it comes to where and when they pop up, great ideas don’t discriminate.

Whether you’re busy washing the dishes or sitting under a tree waiting for an apple to hit your head, the eureka moment can appear at any time, in any place.

A new study says one in three UK adults have experienced such a moment, and come up with an idea which they think is worth millions but never turn into a reality.

Management, leadership and sales training provider Professional Academy surveyed 2,000 people and found that 25% blamed time restrictions, while half said they didn’t have the money required.

More than a fifth said they weren’t sufficiently motivated and roughly 25% said they lacked the bravery to take the necessary risks, while 10% said they saw their potential idea appear elsewhere before they had time to act.

Self-made multi-billionaire Denis O’Brien thinks he knows the solution to such problems.

”Be confident, brave and flexible,” he says.

“There is a saying that you make your own luck.”

“If you can count to ten and you can sell, you can be an entrepreneur,” says the 60-year-old.

It goes without saying that believing in yourself is a key attribute of any aspiring entrepreneur.

With self-confidence comes investor, buyer, and employee faith in you and your idea.

Without it, you risk losing your individuality and what makes your business unique.

As Denis puts it: “Don’t conform, and don’t let anyone try to force you to.

“Entrepreneurs and leaders all have a special chip in their brains that makes them what they are.”

“If you do, who gives a damn? You’ve learned something, you always learn out of failure,” explains Denis.

Just one in ten start-ups goes on to be successful in the long term, but failing doesn’t make you a bad entrepreneur, and can often be beneficial.

Luca Schnettler, the 20-year-old CEO of rapidly growing insurtech firm HealthyHealth, agrees and used this philosophy to help propel him to early success.

Speaking to Compelo, he says: “I think to be great is obviously good, but to be failing at something is much better than being average or mediocre because being terrible at least has some flavour – and you learn from it.”

A recent study by Technion – the Israel Institute of Technology – found 72% of start-ups change their market focus within the first three years of being founded.

It’s unsurprising, as markets across all sectors are subject to constant change and businesses have to adapt to meet the new demands which arise accordingly.

“You set up your business and you think you’ve got a great idea, but the really great entrepreneurs, if they come against problems where their idea doesn’t match what the market demand, they adjust” adds Denis.

Denis says: “Build a team with different skill sets and employ people who actually are better than you.”

The multi-billionaire’s fifth tip is one the CEO of start-up investor Accelerated Digital Ventures agrees with.

Silicon Valley-based Keith Teare tells Compelo: “If you have a vision that can change the world, model that.

“You can always go slower if need be but it’s really hard to start with a small idea and scale up.”

Denis adds: “All of us need to continuously look at opportunities globally and find ways to bring those into a local context.”

The former president of Havard University, Derek Bok, once said: “If you think the cost of education is expensive, try the cost of ignorance.”

His words ring especially true for young business hopefuls – there’s never a time when you’ve learned everything you’re ever going to need to know.

“Succeeding in any walk of life means committing to a cycle of life-long learning and continuous self-development,” adds Denis.

“Real learning only begins when you complete your formal education.”

Whether you’re evaluating your business strategy or analysing customer feedback – an attentive mind is an essential entrepreneurial ingredient.

Business beginners are armed with a wide arsenal of tools to help them track industry trends and market shifts, but without focus none of this data will matter in the long run.

Denis believes this is crucial, saying: “It is essential to grasp even the minutest details in each business.”

“One category of people that I really admire are mavericks – because they are different,” says Denis, a man who was once a personal assistant to Ryanair founder Tony Ryan.

“They look at things with different eyes, see solutions no one else can and extraordinary opportunities in what others see as ordinary.

“If you are one of those people – stay that way.”

The attitudinal makeup of business owners reinforces this thinking – they are three times more likely to rebel as teenagers and only 39.2% hold bachelors degrees or higher.

“Once successful, don’t get out of your venture too soon, but don’t be afraid to take money out of the business if you are making profits,” says Denis.

His words might appear counter-intuitive to those that feel new businesses require every ounce of funding available and must scale-up as fast as possible.

But first-time entrepreneurs might learn a thing or two from what is known as “optimal enterprise velocity”, which is the rate at which a company does business without sacrificing the quality of its products.

Sometimes slowing things down and evaluating the market are more beneficial for long term growth than pushing forward at pace.

Denis’ last tip is that entrepreneurs should strive to make a difference.

At a time when future generations are displaying particular social-mindedness and concern, this should resonate strongly with young entrepreneurs.

“Social entrepreneurs make the biggest impact on society,” he said.

“They are real heroes.”