The 10 best and worst US airports, according to passengers

A credit card reward specialist has surveyed thousands of Americans to discover the top ten best and worst US airports based on multiple factors including public transport access, dining option, Wi-Fi access and delay frequency 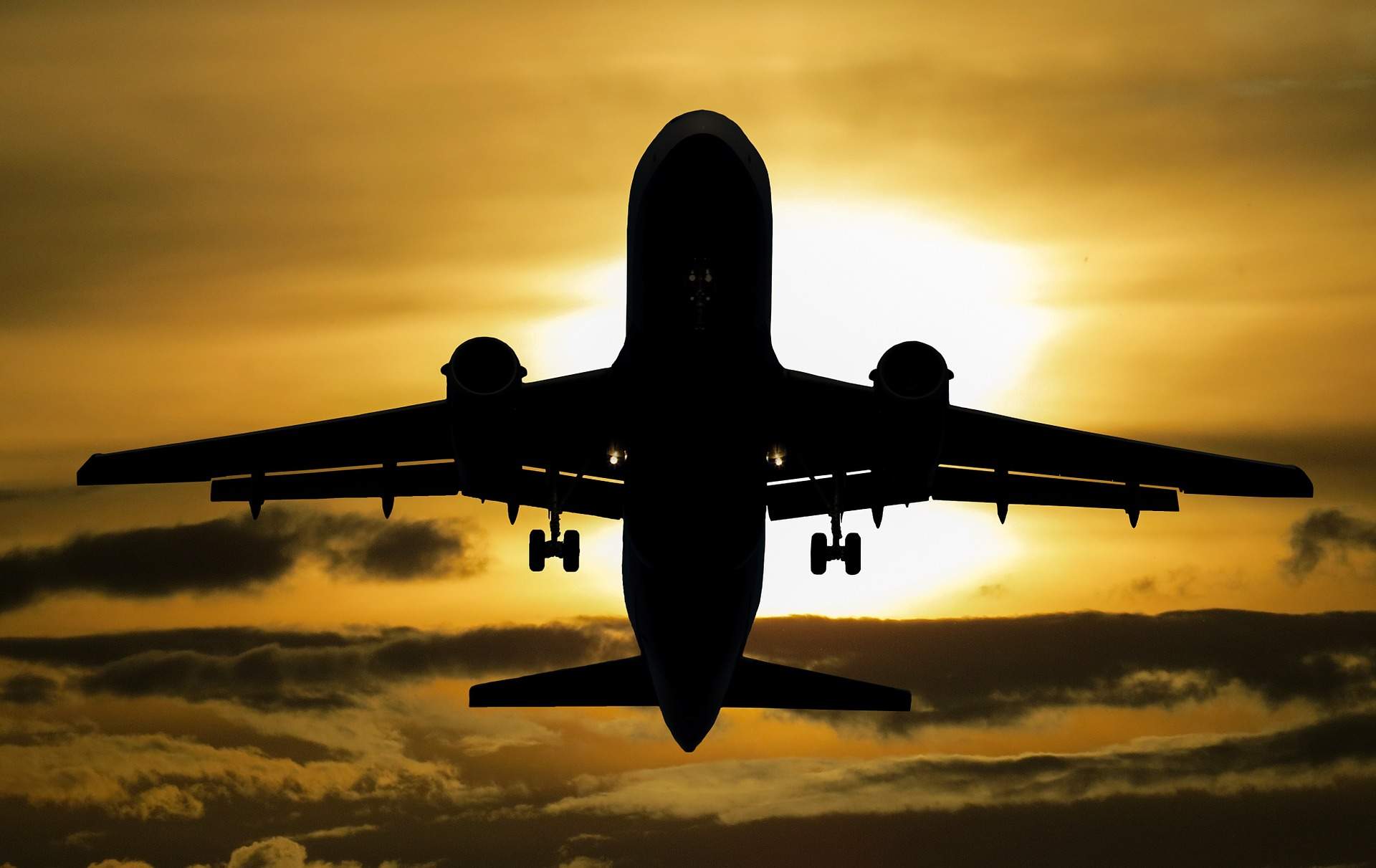 It’s difficult to find someone who hasn’t had a bad experience at an American airport, whether it’s down to a delayed take-off, trouble reaching the terminal or, God forbid, no Wi-Fi – but what is the actual rundown of the best and worst US airports?

Credit card reward specialist Upgraded Points has endeavoured to answer that question with its latest study surveying 34,695 North American travellers who used an airport at least once between January and August 2017.

Respondents were asked to give a rating of between one and five for the following categories:

Upgraded Points CEO Alex Miller said: “The study was conducted by collecting many sources of data and then generating the rankings based on the data for a number of different categories and providing an overall ranking.

“We’ve provided a great infographic on our website that details the ranking and then great narrative that provides more in-depth info for travellers to check out the various airports ranked.”

The research comprises a list of the top 60 US airports by volume and ranks the ten best and the ten worst based on the public’s feedback.

The best US airports

Portland International Airport heads the list as the best airport in the US.

Key to its table-topping position was stress-free check-in and security, as well as a plethora of dining options, minimal delays and free Wi-Fi.

The airport also ranked high among respondents for its public transport access with a rail line connection straight from downtown Portland, making it easy for travellers to get to their flights.

Denver International Airport also ranked highly, mainly due to its accessibility via public transport, with San Francisco Airport not far behind off the back of its highly rated lounges.

The top ten best airports in the US full list includes:

The worst US airports

John Glenn Columbus International Airport holds the unenviable position of coming last on the list as one of the worst US airports.

Respondents were generally unsatisfied with the limited dining options, long wait times at security and high number of delays.

It rated highly on Wi-Fi owing to its unlimited access, but again suffered due to its lack of lounges for travellers to relax before their flight.

LaGuardia Airport and Newark Liberty International Airport came in low on the list as well, both posting an average 30-minute departure delay.

The top ten worst airports in the US full list includes: