Bank of England keeps interest rates at 0.5% in ‘blow to savers’ 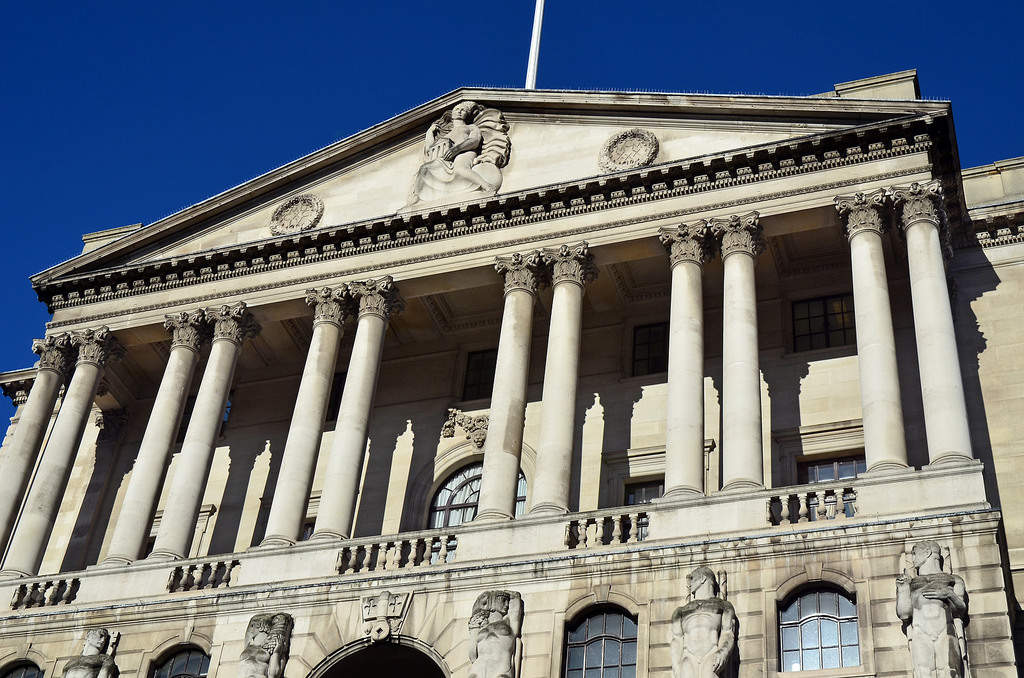 The Bank of England will keep UK interest rates at 0.5% following an unexpectedly poor economic start to 2018 despite having had plans to increase it previously.

Seven of the nine members of the Bank of England’s monetary policy committee (MPC) members have voted to hold the UK’s interest rate at 0.5%.

The Bank also cut its growth forecast for 2018 to 1.4%, down from the 1.8% forecasted in February, but it predicts the economy will bounce back over the summer.

Rain Newton-Smith, chief economist of employers’ group the CBI, said: “The MPC was clearly swayed by a series of softer economic data recently, and is waiting to see whether this marks the beginning of a more prolonged slow patch”.

“While it held fire this month, we cannot yet rule out further rate rises in the near to medium-term.

“The MPC’s view of the UK’s potential growth – which it believes to have shifted down – is unchanged, meaning even modest economic growth is likely to stoke inflation. Indeed, the recent firming in wage growth may be an early sign of domestic inflationary pressures picking up.

Inflation predictions for 2018 have also been lowered from three months ago, down from 2.7% to 2.4%.

Jason Chapman, managing director at DIY investment provider Willis Owen, said: “The Bank of England’s decision to keep interest rates at 0.5% is a blow to savers. Interest rates haven’t broken the 0.5% barrier since March 2009, which means almost a decade of pain.”

The economic slowdown in early 2018 is thought to have been cause by the “beast from the east” – a spell of unusually cold weather and heavy snowfall over February and March wreaked havoc with transport and kept shoppers indoors.

Chapman added: “Although inflation may have dropped slightly, at 2.5% it still comfortably outstrips most standard savings accounts. It means that money in those accounts is losing value in real terms.

“There are risks attached to stock market investing, and the value of savings can go down as well as up. But with interest rates eroding money sat in traditional savings accounts, savers are beginning to realise that the biggest risk may be taking no risk at all.”

Simon Browning, partner in charge of the Nottingham office of accountancy group UHY Hacker Young, said although the decision will be welcomed in the short-term, a rate rise is inevitable and will likely take place towards the tail-end of the year.

He added: “On the surface this decision by the Bank of England to hold interest rates at 0.5% will be welcomed by local households, meaning mortgages will continue to maintain low rates – and will be a saving grace for the person-on-the-street, at least for the time being.

“When we consider the bigger picture at play, this decision to halt an increase is actually quite worrying as it shows that our economy is growing very slowly, much slower than the Bank of England’s predictions, with our economy only growing 0.1% during the first three months of this year.

“Although the recent bad weather has been cited as a reason for this stunted growth, it is concerning to think our economic and political landscapes are plateauing and could continue to prevent growth and positive developments in the UK.”