Is Airbnb the Uber of the hotel world? 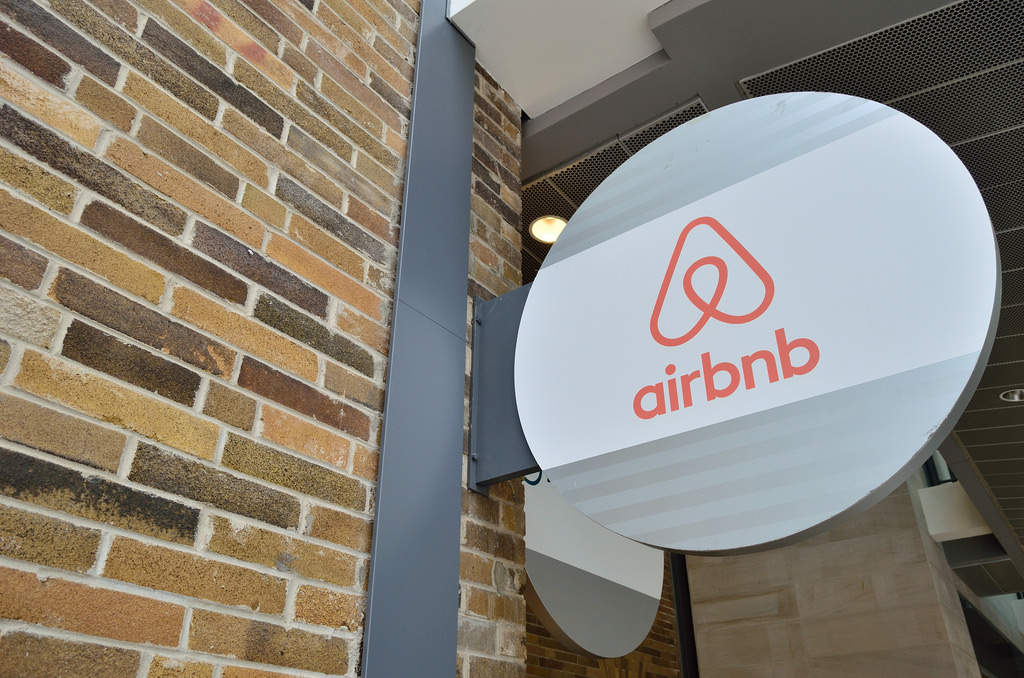 There is no doubt that the Airbnb growth is staggering. The positive newcomer in the hotel industry is certainly ruffling a few feathers on its way to the top.

In less than a decade, Airbnb has emerged as somewhat of a triumph in the hospitality and hotel market. Beginning its life in 2008 Airbnb has grown astronomically. Figures show that there were 21,000 ‘Guest Arrivals’ booked via Airbnb in 2009. In 2016 this figure was 80 million, in other words, Airbnb got 4762 times bigger! Not to mention that this enormous total will be eclipsed this year as it’s expected to reach 100 million stays in 2017!

But why is Airbnb so popular?

Airbnb offers a different kind of adventure. In a world where the photograph is king, travellers are posting their holiday adventures online more so than ever. Airbnb rooms are much more ‘insta-friendly.’ Airbnb tends to provide unique, interesting and more importantly photogenic places to stay – a stark contrast to that of a soulless hotel room.

With this in mind, it’s obvious to see why the world’s most popular Airbnb gets its crown. The fairy light filled tree house nestled high up in a forest in Georgia USA. The bohemian secret escape boasts an idyllic setting, privacy and nature. What’s not to love?

Renting out your home on Airbnb

It is growing ever more popular to rent your home on Airbnb now too. In 2014, Airbnb published a study on how it affects the economy of various countries worldwide. According to this study, “in 2013, the Airbnb community generated US$824 million in economic activity in the UK and supported 11,600 jobs. About 80% of Airbnb hosts rent out the home they live in and the typical host earns US$4,600 per year by renting 33 nights per year. And 63% of hosts said that their Airbnb income helped them pay bills they would otherwise struggle to pay.”

The differences between travellers who use Airbnb compared to traditional tourists were outlined in the study too. “Airbnb also grows and diversifies tourism in the UK, appealing to a new segment of travellers seeking authentic and personal experiences. In fact, 85% of Airbnb guests want to “live like locals.” Airbnb guests stay on average 4.6 nights (compared to 3.1 nights for typical visitors to the UK) and spend twice as much over the course of their trips ($1,496 compared to $713 for the average visitor).  In London, 72% of Airbnb properties are located outside the main hotel areas, and 41% of visitor spending occurs in the neighbourhood they stay in.”

Surely this can only be seen as a positive?

The hotel industries certainly do not see it in that way. The global hotel industry is worth a staggering $550 billion. And obviously, they do not want this spotty little upstart stealing all of their business.

The effect is already starting show, as earlier this month Google searches for Airbnb overtook that of travel rival Expedia. These figures will continue to rise as Airbnb increases in popularity. Is Airbnb the Uber of the hotel world? – With their new regulations and open market, traditional hotels, like black cabs are struggling to keep up.

According to a Morgan Stanley research report, half of those customers who used Airbnb last year used it to replace a traditional hotel stay.

Is there any way to stop this from happening?  The only real controls that can be placed on Airbnb are for governments to make tougher regulations that affect the local rental markets. New York and Paris already have increased regulations for people who wish to offer Airbnb stays.

If you enjoyed this, why not take a look at:

Airbnb and Babbel join forces to change the way we travel