What will 5G do? Five use cases of the technology set to turbo-charge the internet

With its arrival closer than ever and forming a big part of the 2019 World Mobile Congress, Felix Todd profiles the applications of 5G - from supporting smart devices to enabling self-driving cars 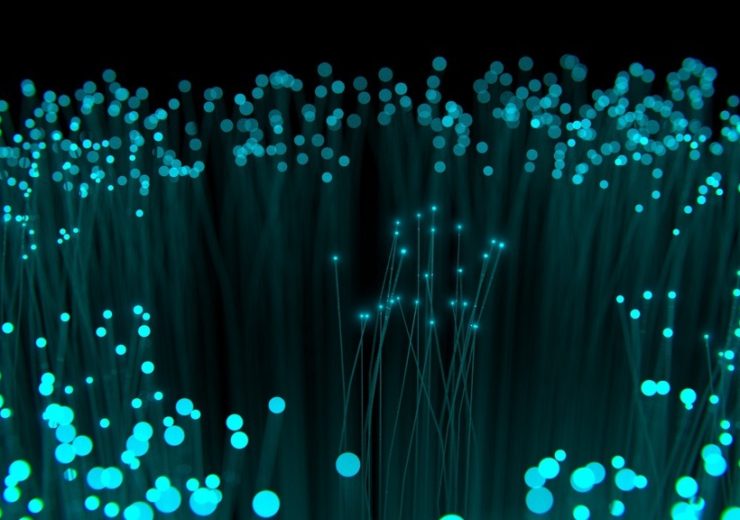 After ten years of development and no shortage of hype, 5G is almost here and it’s bringing with it a vast range of transformative applications.

Various carriers such as AT&T have already introduced the technology into US cities like Houston, Jacksonville, Louisville, New Orleans and San Antonio, with the next 18 months likely to mark a global roll-out.

When compared with 4G, technology insight firm ABI Research predicts it will decrease connection latency by 1,000%, and enable a 100-times improvement in both traffic capacity and network efficiency.

With the next-generation connectivity technology expected to play a big role at 2019 World Mobile Congress in Barcelona this week, we profile five use cases of 5G.

Towards the end of last year, analyst consultancy Ovum published a report that claimed 5G could deliver average home internet speeds of between 80 and 100 megabits per second (mbps), a significant improvement on 4G, which dips below 10 mbps for as many as 860,000 UK premises.

It also predicted the technology could replace traditional connections for 85% of the 26 million fixed line ISP customers in Britain with wireless technology, also saving them an estimated £240 a year.

“Wireless home broadband means that we can speed up access to super-fast internet services at a lower cost, without installation delays or inflexible contracts.

“The efficient and widespread roll-out of super-fast broadband across households and businesses is crucial to the growth of our economy.

Another use case of 5G is controlling remote devices and heavy machinery using its reliable and ultra-low latency connection.

In the healthcare industry, this could help improve the accuracy and efficiency of medical surgeries, while also bringing them to areas that would otherwise have no access to cutting edge treatment.

Meanwhile, it would allow for heavy machinery to be controlled from a safe distance, removing the many dangers associated with human operation.

This has profound implications for industries like manufacturing and mining, where accidents are common and often prove fatal.

Torbjörn Lundahl, programme manager at 5G for Sweden, said: “The successful implementation of 5G could and should lead to improved safety.

“The seamless integration of over and underground activities will help improve safety and productivity, as well as enabling better monitoring and remote control.”

Transforming the Internet of Things (IoT)

The various trappings of a smart city like ultra-fast internet connections and intelligent traffic systems will be made exponentially more feasible at scale by the arrival of 5G.

Smart sensors powered by the technology will dim street lights when the roads are empty, provide public transport schedules in real time, inform mobile apps that help drivers find available parking spaces easily and monitor the structural integrity of buildings around the clock.

Other futuristic systems, such as smart agriculture, will also be made possible, with 5G-enabled sensors to be installed across farms that will automatically communicate when crops need to be watered and fertilised.

In 2016, telecoms company Ericsson joined up with multinational engineering and design firm Arup to conduct a feasibility study on how Hong Kong could reach its goal of becoming a smart and sustainable city.

It comprised methods on how to use 5G to implement smart city staples like centralised digital infrastructure and cyber security to support the Internet of Things (IoT), as well as various big data applications.

Paul Bergström, head of Ericsson Hong Kong & Macau, said: “We are driving or engaging in many major projects together with industry partners, city authorities, international organisations and academia to deliver best-in-class solutions for smart and sustainable cities around the world.

“We share the same vision and values as Arup, and together we are excited to contribute to Hong Kong’s transformation journey.”

Just as the iPhone played a pivotal part in the success of 4G in 2007, augmented and virtual reality are likely to be key to 5G’s market viability given its ability to put the technologies on devices as convenient as smartphones.

Augmented reality, in particular, stands to benefit from a more mobile platform, as its primary use case is the transformation of what a person sees around them as they move through the environment.

Moreover, a report by tech giant Qualcomm, published in late-2018, highlighted both technologies’ need for better connections with more capacity and lower latency – everything offered by 5G.

In addition to boosting the quality of augmented and virtual reality experiences, 5G will also enable them to shed much of the computational work required to make them run to the cloud, allowing them to run more smoothly.

In the automotive industry, 5G might just be the network able to satisfy the safety concerns surrounding autonomous cars.

Vishnu Sundaram, vice-president of the telematics business unit at Samsung’s connected electronics subsidiary Harman International and a board member of the 5G Automotive Association, is sure this will be the case.

If he’s right, vehicles will have access to enhanced – and more reliable – mobile broadband able to handle the surge in bandwidth requirements associated with the multiple sensor exchanging of modern cars.

Not only could it help with safety features, such as warning about collisions and failing parts, but it would also pave the way for the next generation of in-car entertainment, help drivers avoid traffic and even optimise vehicle speeds so they never have to stop for a traffic light.

Vishnu said: “For years, it is predicted there will be a mixed environment of machine-controlled and human-operated vehicles.

“It will also need to allow cars to communicate with each other and the infrastructure. 5G could prove to be the major enabler in terms of the ‘connected mobility’ infrastructure.”