In a bid to ensure interoperability, safety and wider adoption of the technology, the multinational Wireless Power Consortium has created the Qi wireless charging industry standard 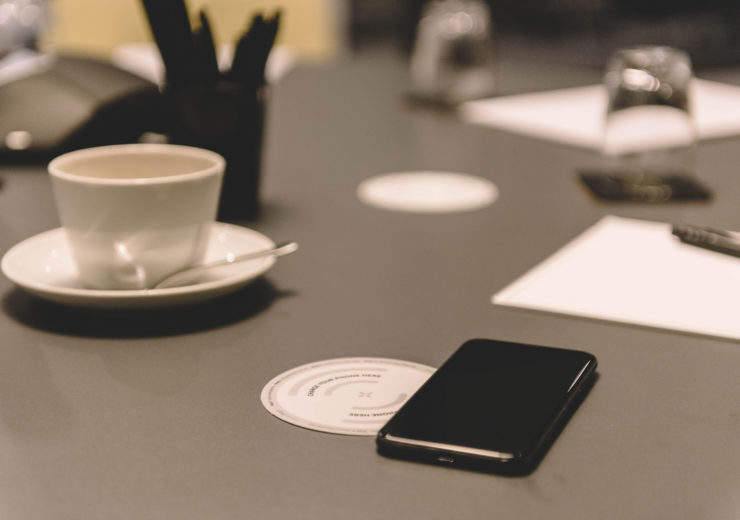 Like Bluetooth and Wi-Fi before it, wireless power is billed as the next big thing in consumer technology – and it comes with its own industry standard. Qi wireless charging was created by the Wireless Power Consortium (WPC) to make sure chargers and devices are interoperable.

The multinational group, which comprises tech giants like Apple and Google alongside other businesses from a range of invested industries, also wants to make sure products are safe.

About 130 smartphones are currently compatible with Qi, as well as other products such as furniture – and the sector believes the tech could transform offices, homes and public spaces.

What is Qi wireless charging? What the industry standard includes

The WPC, set up in 2008, has created the Qi universal standard for wireless charging products, including chargers and applications like smartphones.

Qi-certified products are tested to ensure they don’t create voltages that could damage phones, electronic passports and public transport cards.

Speaking at a wireless charging showcase event in London on 7 November, WPC chairman Menno Treffers said: “If you get a cheap USB power supply online, you could be risking your life as it might explode or catch fire.

“So you have to be very careful to make sure the products don’t overheat and get damaged.

“With the Qi certification, we make sure products are safe.

“If you look at what’s happening in the market, there’s been a couple of wireless charger recalls but they weren’t Qi-certified.

“We’ve yet to see any problems with Qi-certified products.”

Nokia was one of the first manufacturers to adopt Qi in smartphones, including the technology in its Lumia 920 in 2012.

Google and LG’s Nexus 4 followed later that year, and other brands have since followed.

Mobile phones with the Qi wireless charging standard now include the Apple iPhone 8 and X, Samsung Galaxy 9 and Note 9, LG V30 and Google Pixel 3 – as well as many others.

Furniture integrated with wireless chargers have also come to market, with retailer Ikea a particularly big adopter, while “Qi hotspots” have been rolled out at airports including London Heathrow and New York City’s John F Kennedy.

Certified products feature the Qi logo and can be found on a WPC database.

Hundreds of new certified products are released every month, said Mr Treffers, including about 200 new chargers and up to 30 mobile phones or receivers.

Smartphones typically require between five watts (W) and 15W of power, and are categorised under Qi as power class zero.

But higher levels of power consumption are in development, with power class one describing the 30W to 200W that will be used for larger devices like robots and laptops, while cordless kitchen appliances could require a power class two of between 200W and 240W.

Mr Treffers said: “The standard keeps growing and the specification keeps adapting to the needs of the market.”

What is Qi wireless charging and which products don’t support it?

The Power Matters Alliance was initially a rival standard but – much like the VHS vs Betamax and Blue-Ray vs HD DVD battles – Qi appears to have triumphed, with most of the major manufacturers using its tech now.

Not all products use the Qi wireless charging standard yet, however.

Apple’s new Pencil stylus will have wireless charging capability but doesn’t support Qi, as the only way to charge the device will be by resting it on the side of an iPad Pro computer, according to ZDNet.

The WPC says some manufacturers use misleading claims to hide the fact their products have not been tested.

They may use phrases such as “Qi compatible”, “Qi compliant”, “Qi approved” or “works with Qi” – rather than the legitimate “Qi certified” industry standard.