The proposed transaction, which will not involve any cash consideration, would combine the UK telecommunications operations of both companies, with Vodafone likely to own 51% and CK Hutchison holding a 49% stake in the combined business 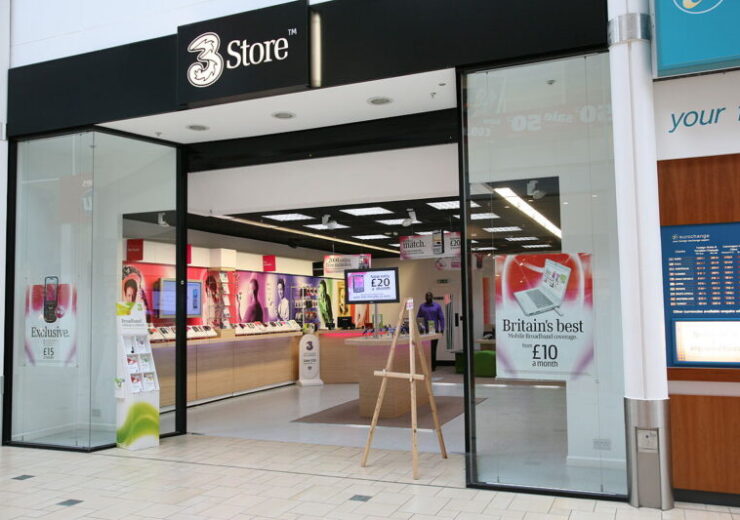 Vodafone Group confirmed media reports that it is in discussions with Hong Kong-based conglomerate CK Hutchison regarding a possible merger between Vodafone UK and the latter’s subsidiary Three UK.

As per the proposed transaction, Vodafone will own a 51% stake in the combined business, while CK Hutchison will hold the remaining 49% stake.

According to the two firms, the relative ownership will be acquired via a differential leverage contribution at closing. The deal will not involve any cash consideration, stated Vodafone.

The merged telecommunications business is expected to increase broadband connectivity to rural communities as well as small businesses in the UK along with expediting the deployment of 5G.

Vodafone and CK Hutchison stated: “The UK Government rightly sees 5G as transformational for the economy and society and critical to the UK becoming more competitive in an increasingly digital world.

“The conditions to ensure thriving competition in the market need to be nurtured, otherwise the UK is at risk of losing the opportunity to be a 5G leader.”

Furthermore, the Office of Communications (Ofcom) has identified that Vodafone UK, Three UK, and some other domestic operators lack the required scale to earn their cost of capital.

Vodafone and CK Hutchison stated that the combined business would compete with the two already consolidated players for all the UK customers. The proposed merger will also benefit the consumers by providing access to a competitively priced, high quality, reliable, and secure 5G network across the country, said the two parties.

Both firms said that there is no assurance of any deal taking place between them.