The Business, Energy and Industrial Strategy Committee has concluded the UK needs to invest in automation and AI in order to boost British business 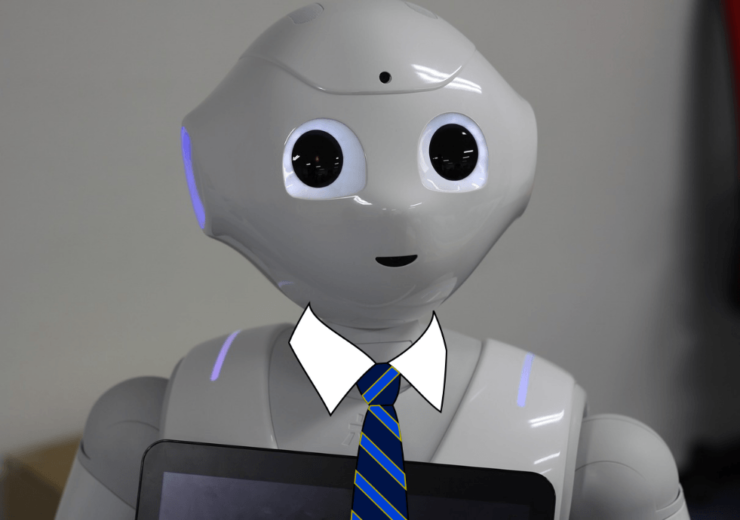 The UK economy employs “too few robots” and should embrace automation to stay competitive, according to a new parliamentary report.

MPs on the Business, Energy and Industrial Strategy Committee (BEIS) have recommended the UK government pursues a Robot and AI strategy by the end of 2020, to boost uptake of automation in British industries.

The committee fears current rates of adoption are not high enough and claims improving the level of uptake is central to ensuring UK industries remain globally competitive.

The cross-party committee concluded: “The UK’s problem is too few, not too many, robots.

“The potential for an increase in automation to help tackle the ‘productivity puzzle’ and improve living standards has not yet been effectively addressed by the government.”

UK lags behind in robot adoption

Five countries — China, Germany, Japan, South Korea and the US  — accounted for 73% of the industrial robotics market in 2017, while the UK brought in 0.6% of global shipments of robotic manufacturing equipment.

The adoption rate in Britain was shown to lag behind many of its G7 counterparts, averaging 10 robots for every million hours worked — lower than the global average.

The report added: “Incentivising business investment in productivity-boosting technologies such as automation should benefit both individual businesses and the economy as a whole.

“The UK’s lagging rate of automation adoption is undermining efforts to boost productivity and risks leaving Britain behind in the automation revolution.”

High initial costs remain the main barrier preventing companies investing in automation, according to almost half of the businesses surveyed by Made UK for the report.

The committee also highlighted a lack of awareness and understanding of automation as one of the factors “harming business productivity”. It has called on the government to bring together employers, workers, academia and automation developers to design a UK Robot Strategy.

Are robots still a threat to jobs in the UK?

The shift to automation under the fourth industrial revolution has led to fears that employees will be replaced by robots in workplaces of the future.

The Office for National Statistics recently claimed that 1.5 million jobs in the UK are at risk of automation, including salespeople, bar staff, farm workers and receptionists.

The committee’s calls for more robots in the UK marketplace is likely to add to these concerns, unless the UK’s path to automation is fully researched and planned.

Alex Guillen, technology strategist at digital innovation firm Insight UK, said: “There’s no doubt that we need to speed up the adoption of automation in the UK.

“However, organisations cannot ignore the risks and have to implement with care. The simple truth is that automation can only work when operating in conjunction with human employees.”

While the committee acknowledged these concerns, it envisions a future where people work alongside collaborative robots — or cobots, as they’ve been dubbed.

It added: “Where automation is adopted, it will largely be replacing specific tasks, rather than whole jobs.

“Robotics is also creating new jobs and opportunities, including many highly skilled roles.”

However, Government investment in re-skilling certain sectors of the UK workforce will still be needed, in order to prevent automation widening existing inequalities.