As per CMA’s provisional findings, the merger between the two cyber safety software providers does not lead to competition concerns in the country 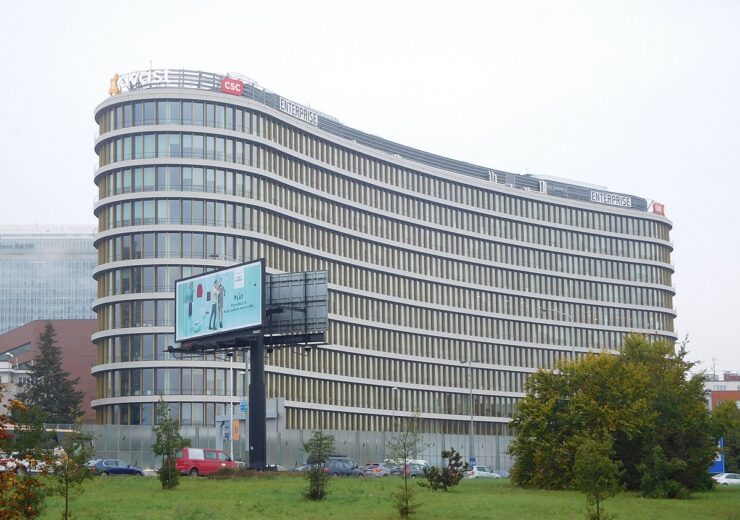 The UK Competition and Markets Authority (CMA) has provisionally cleared NortonLifeLock’s previously announced $8.6bn acquisition of Avast following the completion of an in-depth probe into potential competition concerns in Britain.

After two phases of investigation, the British regulator, for the time being, has concluded that the deal between the two cyber safety software providers does not lead to competition concerns in the country.

The CMA is now seeking responses from interested parties by 24 August to its provisional findings on the deal. The feedback will be considered ahead of issuing a final report, which is due by 8 September 2022, said the CMA.

In January 2022, the CMA launched its phase 1 investigation into the deal. Subsequently, it stated that the acquisition if closed could result in British consumers getting a worse deal when looking to purchase cyber safety software in the future.

An in-depth phase 2 probe was launched by the regulator in March. This was based on the findings of the phase 1 probe that competition concerns will occur as NortonLifeLock and Avast are close rivals and have few other significant competitors in cyber safety software.

However, the CMA during the phase 2 probe, found that the merging firms rather face substantial competition from McAfee, Microsoft, and other suppliers of security applications providers.

“After gathering further information from the companies involved and other industry players, we are currently satisfied that this deal won’t worsen the options available to consumers. As such, we have provisionally concluded that the deal can go ahead.”

The cash and stock deal between the US-based NortonLifeLock and Avast was announced around this time last year. NortonLifeLock’s merger with the Czech Republic-based Avast is aimed at creating a major player in the consumer cyber safety business that would cater to more than 500 million users.