With the Mei app, you’ll never get angry with a text message for the wrong reason again 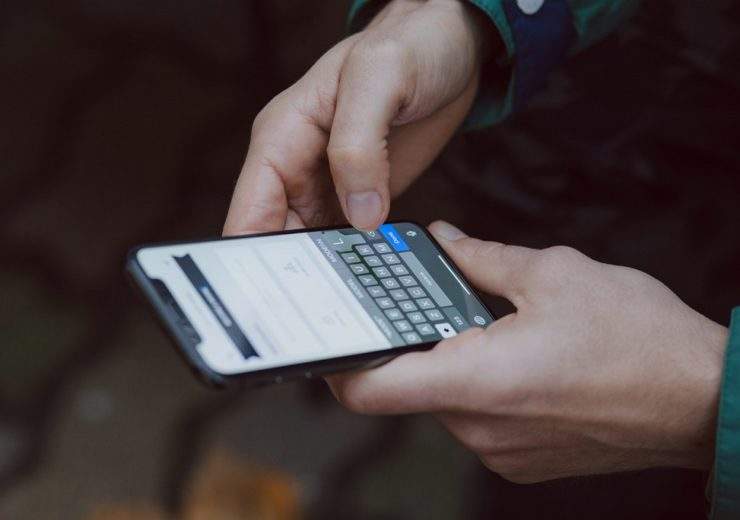 It’s not always easy conveying exactly what you mean using the limited text messaging format, but the new AI-powered Mei app is aiming to change that by interpreting the meaning behind the words.

Mei uses a variety of algorithms to build a personality profile around the user, based on their entire conversation history, which then informs the advice and suggestions it makes to improve the message.

Speaking to VentureBeat, Harvard graduate and founder Es Lee said: “One of the difficulties of maintaining relationships through text is that it’s possible to come across as crass or rude – even when that was never the intention.

“Emotion is lost in text messages. It’s a different form of body language that people aren’t quite attuned to detecting yet.

“Our idea is to use aggregated data to improve relationships with people. Other than face-to-face conversations, few forms of communication are more important than texting.”

How does the Mei app work?

The algorithms used by Mei build a picture of its user and the people they interact with, allowing it to understand how they feel towards them and what they’d typically like to say.

Mr Lee claims his tool can even understand how a relationship is developing and subsequently tell users that their assumptions about their rapport with someone might be wrong.

“Just because your ex responds with emotionless, three-word responses doesn’t mean that’s how he or she feels,” explained the founder of the New York-based start-up.

Mei doesn’t mark the first time he has attempted to build a tool that can act as an emotional assistant.

Prior to his latest venture Mr Lee launched Crushh, which told users how much the people they were texting really liked them, using similar algorithms to his current model.

Its uncompromising honesty made Crushh commercially unappealing, however, and the idea was soon scrapped.

Mr Lee said: “I’d like to publicly apologize for Crushh – it turns out that if you’re in a relationship where you need an algorithm to tell you if someone likes you, you’re probably not going to find out something you’ll like.”

Mei’s Android version launched in beta in early 2018 and currently has 25,000 active daily Android user, with an iOS version is expected early next year.