What Sainsbury’s, UBS and Copa Airlines are doing to solve the digital skills gap

In a round table at US-based computer software firm Alteryx's Inspire Europe event in London, representatives from Sainsbury's, UBS and Copa Airlines were among the companies that came together to answer the question of how to solve the digital skills gap in the UK. Felix Todd reports 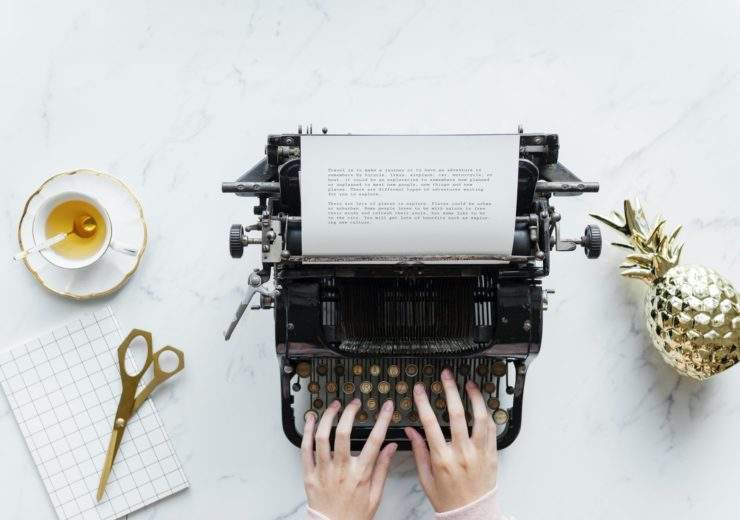 Businesses of all shapes and sizes across the UK are collectively attempting to work out how to solve the digital skills gap – prompting plenty of discussion.

Despite record-high employment figures this month, Britain still faces a shortage of tech-savvy staff that’s costing companies in the country up to £2bn a year, according to the Open University.

The UK‘s largest academic institution has also reported that the number of students taking the recently introduced computer science GCSE could halve as soon as 2020.

It was a topic that featured at the Alteryx Inspire Europe conference in London today (9 October).

Alteryx, a US-based computer software company that offers an analytics tool designed to simply and translate complicated data, hosted a round table at its showcase event at the O2 Intercontinental hotel dedicated to coming up with an answer to this problem.

Chief marketing officer Seth Greenberg, chairing the meeting of minds that included representatives from UK supermarket giant Sainsbury’s, investment bank UBS and international airline Copa Airlines, says: “There’s no getting away from the fact that the UK faces a real issue here.

“There’s a huge need for talent – as recently as 2015 there were more people than jobs in the data science area, but now it’s the other way around.

“This has to change, but the question facing all firms in Britain right now is: How?”

Compelo joins the round table, which addresses what these companies are doing to solve the digital skills gap and how they use data to improve their results.

How can the UK solve the digital skills gap?

Given its large customer base, Sainsbury’s has the opportunity to make a considerable impact on its business performance by using the data of the people who shop there and tailoring its model accordingly.

The supermarket’s analytical systems developer Samantha Hughes plays a pivotal role in capitalising on this opportunity, and explains how the retail giant sources and encourages digital talent in a country that is suffering a shortage of it.

“We look for undergraduates who are doing relevant degrees and we go through their universities to make them aware of the opportunities at Sainsbury’s with regards to data-specific roles,” she says.

“I think part of the problem in the UK at the moment is the idea that data roles aren’t fun – and on the surface they probably aren’t – but there’s no better feeling than uncovering something new in the numbers and making a tonne of progress.

“That rush is so satisfying, and from my own experience I’ve found data to be a really rewarding field – so at Sainsbury’s we’re really trying to get that message across to people who have shown technical aptitude but maybe aren’t fully aware of what’s on offer.”

Getting new people into an industry that values concrete experience over all else is a difficult task.

Business management consultancy Kubrick Group is actively attempting to solve the digital skills gap by hiring junior professionals in data engineering, analytics and science, and training them in custom data labs to prepare them for a career in the field.

Senior consultant Tom Walkington tells of his experience trying to make it into the data industry and the challenges he faced, which, if solved, could help encourage digital talent in the UK.

He says: “When I was looking for jobs in data analytics and engineering, they all said they wanted two years’ experience with a specific platform, or complete literacy with another.

“That’s just not always feasible, and this is the change that needs to happen on behalf of employers – they need to start looking for people with the right attitude and mentality, rather than specific experience, because it’s not always going to be the case.”

Nick Allen, partner at Kubrick, adds: “We have a test when we’re screening new employees where we give them a big A3 sheet of paper and tell them to explain how the UK is experiencing its highest levels of employment.

“Most will start scribbling straight away, and they might come up with a great answer, but it’s the ones who start questioning right from the off that we like – they’ll ask who the audience is, they’ll ask for a more specific brief.

“These are the kinds of questions that, in a data-heavy role, can save you so much time – so it’s these kind of people we’re interested in, and there’s lots of them out there so it’s just a matter of companies realising this fact and tailoring their employment practices.”

Viewing AI and machine learning in a positive light

Alteryx’s Mr Greenberg says: “There’s a lot of new tech coming out and on the horizon at the moment, whether it’s AI, machine learning or something else.

“We think it’s key that people look at this stuff in the right way – there’s a popular narrative that the robots are all going to take over, but we don’t think this is the case.”

Many experts have warned that the maturing of AI will lead to mass job losses across the world, but others have predicted it will simply enhance the productivity of workers by relieving them of mundane tasks.

The round table largely agrees that the tech will be a forced for good, including director at Swiss investment bank UBS Nicholas Bignell.

He says: “We are a large company and we invest a lot of money in this kind of tech to help us complete routine tasks.

“The technology is not replacing employees, you still need a human steward there to deal with any problems that arise – really they are just being freed to do more interesting jobs.”

Digital literacy in areas such as AI will be a critical skill as time goes on as employers search for talent that can maximise the tech’s potential.

“Young people tend to be more willing to learn new things – that’s a really key skill because the rate of new tech coming out is so high – no single person can learn it all,” he explains.

“You need lots of employees who are able to learn how to use a new tool working together – companies should be helping their younger team members to get to grips with things like AI and its potential.”