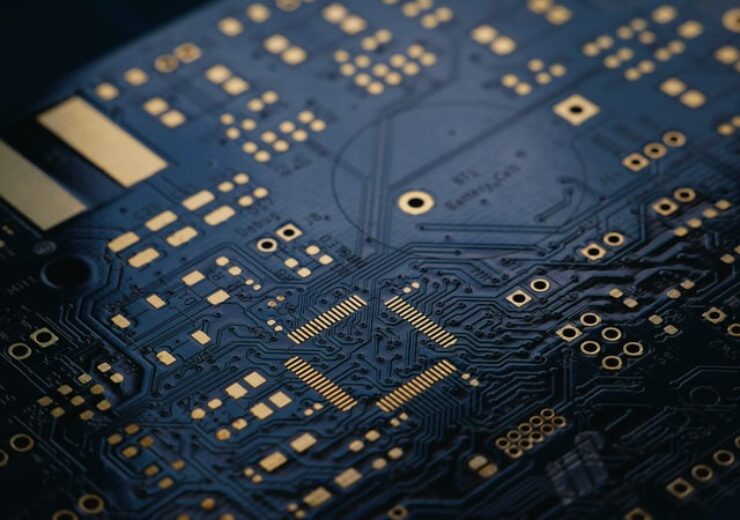 The company has signed a framework agreement with the Lin-Gang FTZ Administration to establish a 100,000 per-month wafer plant in the Lin-Gang Special Area.

The plant will focus on the production of integrated circuit (IC) foundry and technology services on process nodes for 28 nanometres and above.

Currently, SIMC offers IC foundry and technology services on process nodes from 0.35 micron to 14 nanometres. The company has a 200mm wafer fabrication facility in China.

The company also has a joint-venture 300mm fab for advanced nodes in Shanghai and a majority-owned 300mm fab in Beijing.

Under the terms of the agreement, SMIC and Lin-Gang FTZ Administration will set up a joint venture with a registered capital of $5.5bn to construct the plant.

The company will own a 51% stake in the joint venture, while an investment entity designated by Shanghai Municipal People’s Government will hold a 25% stake.

The chipmaker stated: “Seizing the strategic opportunity period for the development of the integrated circuit industry in LinGang Pilot Free Trade Zone, the Project can meet the growing market and customer needs and promote the business development of the Company.

“The company considers that the Project will, in turn, enable the company to expand its production scale, advance its nanotechnology services and thus achieve a higher return.”

Established in August 2019, Lin-Gang FTZ Administration is responsible for the implementation of various reform pilot tasks of the Lin-Gang Pilot Free Trade Zone.

Headquartered in Shanghai, SMIC has marketing and customer service offices in the US, Europe, Japan, and Taiwan China.

In March this year, the company announced plans to invest $2.35bn to build a wafer production facility in Shenzhen.

The plant is expected to enter into production in 2022.