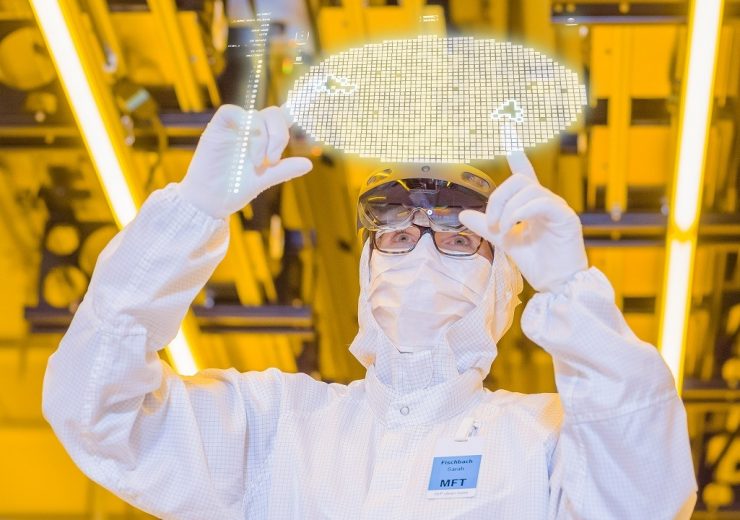 The Dresden plant will commence manufacturing as early as July, producing semiconductors for installation in Bosch power tools.

It is expected to start chip production for automotive customers in September.

The wafer fab in Saxony’s state capital is estimated to employ nearly 700 people, once construction work is completed. Currently, 250 people are working at the plant that has 72,000m2 of floor space.

The facility is said to be the biggest single investment in the company’s more than 130-year history.

According to Bosch, the deployment of advanced technologies will make the Dresden plant a smart factory and a trailblazer in Industry 4.0.

The facility will host a central database that will be used to gather all the data in the wafer fab – from machinery, sensors, and products- to produce production data equivalent to 500 pages of text every second.

The data is later evaluated using AI methods and the process allows self-optimising algorithms to learn to make predictions on the basis of the data.

Robert Bosch board of management chairman Volkmar Denner said: “For Bosch, semiconductors are a core technology, and it is strategically important to develop and manufacture them ourselves.

“In Dresden, with the help of artificial intelligence, we will take semiconductor manufacturing to the next level.

“This is our first AIoT factory: fully connected, data-driven, and self-optimising right from the start.”

According to the company, the twin consists of nearly half a million 3D objects, including buildings and infrastructure, supply and disposal systems, cable ducts and ventilation systems, and machinery and manufacturing lines.

Since the introduction of 200-millimetre technology in 2010, Bosch claims to have invested more than €2.5bn ($3bn) in its wafer fabs in Reutlingen and Dresden alone.