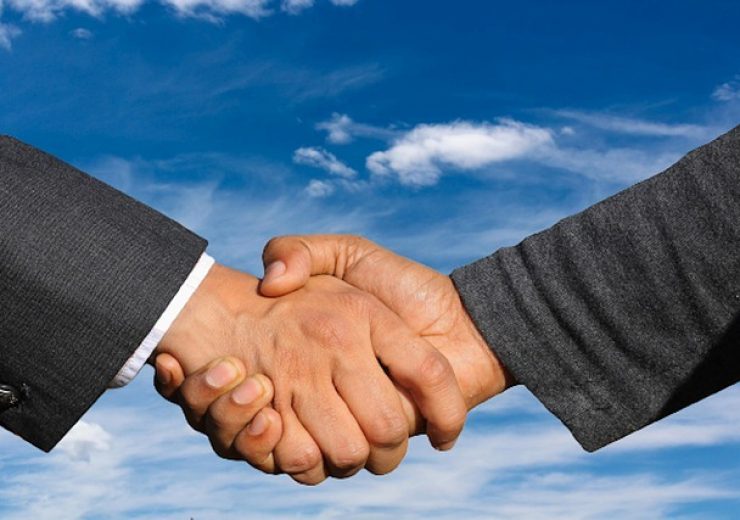 Razorpay secures $160m in a new funding round. (Credit: Zach9222 from Pixabay)

Indian fintech company Razorpay has raised $160m in a Series E funding round to nearly treble its valuation to $3bn in six months.

The funding round was co-led was co-led by Singapore’s sovereign wealth fund GIC and US venture capital firm Sequoia. Existing investors Ribbit Capital and Matrix Partners also took part in the new financing round.

GIC and Sequoia had also co-led Razorpay’s Series D funding round of $100m in October 2020, which had taken its valuation to more than $1bn.

The fintech company has raised a total of $366.5m to date.

Established in 2014, the company enables businesses to accept, process, and make payments by using its product suite.

Its solutions are designed to help businesses get access to various forms of payment modes such as netbanking, debit card, credit card, UPI, and widely used payment wallets.

Razorpay claims that over five million businesses in India use its technology for processing payments. The company boasts of having clients such as Facebook, Airtel, Ola, Swiggy, and CRED.

The fintech company plans to use a part of the proceeds from the Series E round on its business banking arm – RazorpayX for developing customised products on a new tech stack to further improve convenience and security.

Razorpay is also providing working capital to help entrepreneurs. The company is said to have disbursed credit worth INR7bn ($94m) per month so far and will look to increase it to INR10bn ($130m) per month by the end of this year.

Razorpay CEO and co-founder Harshil Mathur, in the company blogpost, wrote: “As Razorpay has grown, we have come across newer problems to solve to make life easier for businesses.

“From Payments to Business Banking to working capital, we have built products with the singular commitment we have to our customers. Today we are a Fintech partner enabling end-to-end money movement and building the central nervous system for Indian businesses.”