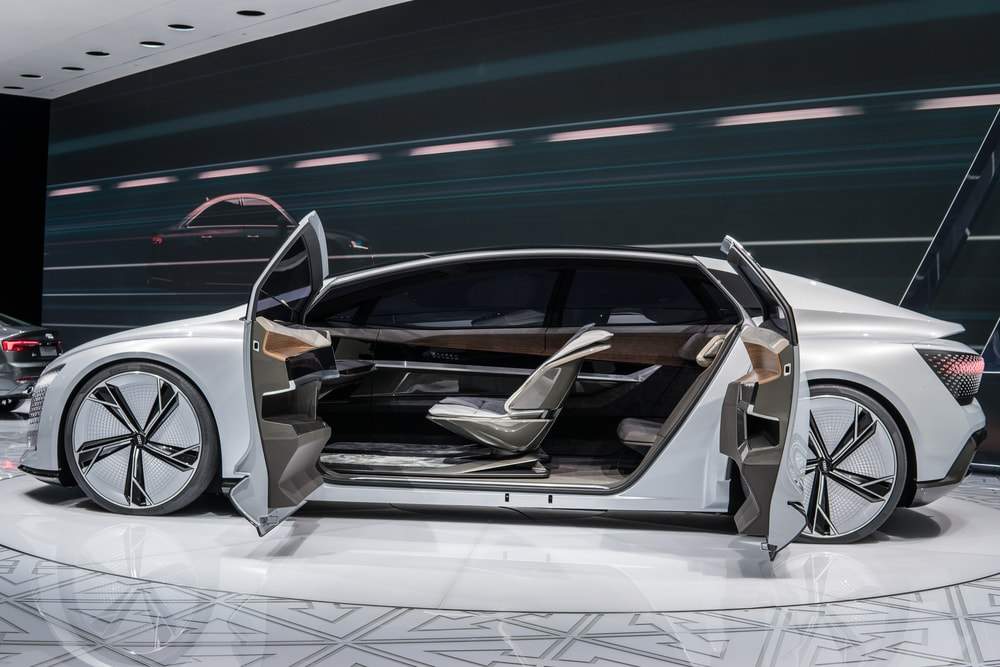 Major companies are increasingly bullish on the driverless car sector and are unveiling massive investments and acquisitions as the car industry adjusts to the new reality.

Advances in sensor tech and artificial intelligence, along with consumer appetite and competition to be the first to market with someone resembling the sci-fi fantasy of driverless cars, means companies are pouring billions of dollars in to research and development.

The prospect of a truly driverless car — where a human driver is not needed at all — is a prize being chased by companies from the tech sector — Apple, Uber, Google, Intel, and Nvidia — the car sector — General Motors (GM), Tesla, Fiat Chrysler Automobile, and Toyota — and traditional original equipment manufacturers — like Bosch.

While electric car giant Tesla, with its Model S, Model X, and most recently its latest Model 3, has been exploring self driving cars since it was founded in 2003 many of the older, established car makers have only turned to self driving cars in the last few years.

In early 2015, Audi’s SQ5 tested its country-wide driverless car powered by one of the world’s largest automotive suppliers, Delphi, in the US. The car was run on autonomous mode for 99 percent of the time covering 3,400 miles across the country.

Similarly, in November 2015, Toyota invested $1bn in artificial intelligence and robotics to fulfil its aim of developing autonomous cars. Again, in August last year, Uber and Volvo agreed to a $300m alliance to develop self driving cars.

However, it’s not just car companies that are competing on the driverless vehicles front; many tech companies are also striving hard to develop or acquire the tech to be used in these cars.

Waymo — formerly the Google self driving car project, has been testing autonomous cars for a while, and now Amazon — with its Alexa AI (such as Garmin’s Alexa enabled Speak) and with patents on drones to recharge electric cars — is clearly keen on taking a slice of the market.

Meanwhile, semiconductor companies too are engaged in a battle of smart automobile vision on a chip.

Intel has collaborated with Waymo, and now has its own fleet of 100 cars to test self-driving technology. Not to be left behind, Intel rival NVIDIA unveiled its first computer chips for developing fully driverless vehicles in October 2017.

Recently merger and acquisition activity around driverless car tech has been picking up and large-scale acquisitions will increase in coming years, increasing the pace of development.

Meanwhile Ford acquired the ride-sharing service Chariot in 2016, and has announced it will investment of $1bn in the Pittsburgh-based Argo AI to hit its target of getting a fully self driving car to market by 2021.

In August of this year Intel acquired the autonomous vehicle technology firm, Mobileye, for $15.3bn. Intel wanted Mobileye to support its earlier associations with BMW and Delphi Automotive on their self-driving cars.

And Delphi has also acquired self-driving startup NuTonomy this month for $450m.

The race is one to get a driverless car to market within five years. And most companies in the running have said they’ll have something on the road by 2020.

Driverless technology is still at a nascent stage, and has miles to go before reaching an inflection point, but expect far more consolidation before the market settles.