The ‘quantum supremacy’ debate between Google and IBM rages on

IBM claims that misuse of the "quantum supremacy" term could lead to a "quantum winter", where over-hype leads to reduced interest and funding in the technology 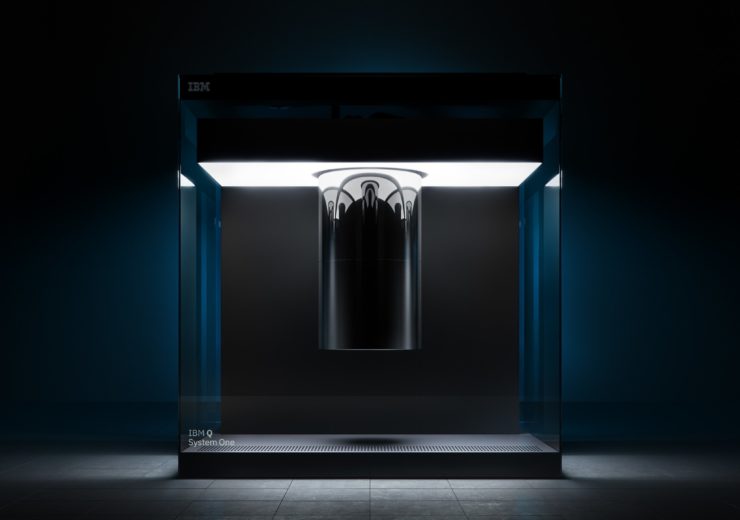 Google claims to have created a computer that has achieved the long-awaited milestone of “quantum supremacy”, after it took 200 seconds to complete a computational task that would take “10,000 years” on a traditional machine – but rival tech giant IBM is not convinced.

However IBM, one of the technology giant’s major competitors in the field, contended that Google’s claims were premature.

It encouraged people in the field to “treat claims that, for the first time, a quantum computer did something that a classical computer cannot with a large dose of scepticism”.

IBM asserts that the classical computer used by the Google team had not been optimised for the task, adding that “an ideal simulation can be performed on a classical system in 2.5 days and with far greater fidelity”.

Google responded: “The numbers in our Nature paper are based on actual simulations we ran on [IBM supercomputer] Summit.

“Of course any results represent a snapshot in time, but we’re confident in the results we got, and that we’re on an exponentially steeper curve.”

Has ‘quantum supremacy’ really been achieved?

The concept of quantum computing was first devised by Paul Benioff in the 1980s, who began exploring the possibility of applying concepts of quantum mechanics to the computing world.

Unlike traditional computers which store binary information, in the form of a one or a zero, a quantum computer can store information in multiple states, meaning it can explore multiple solutions to a problem simultaneously.

It is anticipated that this new field of computing could be worth up to $10bn by 2025 and has the potential to aid with the discovery of new drugs, design new manufacturing materials and create more secure methods of financial transactions.

“Quantum supremacy”, on the other hand, was proposed by John Preskill in 2012, as the point at which quantum computers become capable of solving tasks that other computers would be incapable of.

Responding to those doubting its real-world value, Pichai said: “The first plane flew only for 12 seconds, and so there is no practical application of that. But it showed the possibility that a plane could fly,” he said.

Are we heading for a ‘quantum winter’?

IBM maintains that the experiment is an “excellent demonstration” of the current capabilities of quantum computing and Google readily acknowledges that practical applications of its technology are still a long way off.

However, IBM’s point of contention is over the fact that the problem used by the Google researchers could have been completed by current technology, and in a much shorter time than Google has claimed.

Director of IBM research Dario Gil added: “The experiment and the ‘supremacy’ term will be misunderstood by nearly all.

“If we are to escape a quantum winter, we would be well served to avoid the misleading interpretation that ‘quantum supremacy’ conveys.”

The “quantum winter” referred to by Gil, reflects the artificial intelligence winter, a period of reduced interest and investment in AI in the 1990s following several cycles of over-inflated expectations and the contemporaneous disappointment in the potential of the technology.

He believes that quantum computers will never “reign supreme” over classical systems of computing, instead envisioning a future where the two work in tandem to solve science’s biggest questions and create additional value for business.

Gil added: “That goal, no matter current claims, has not been realised.”