Artificial intelligence is usually adopted to speed things up but by keeping the focus of its online service on the customer, PhotoBox Group has found a different use for the technology. CTO Richard Orme tells Compelo reporter Felix Todd about how his company uses AI and machine learning to help people tell their stories through photo books 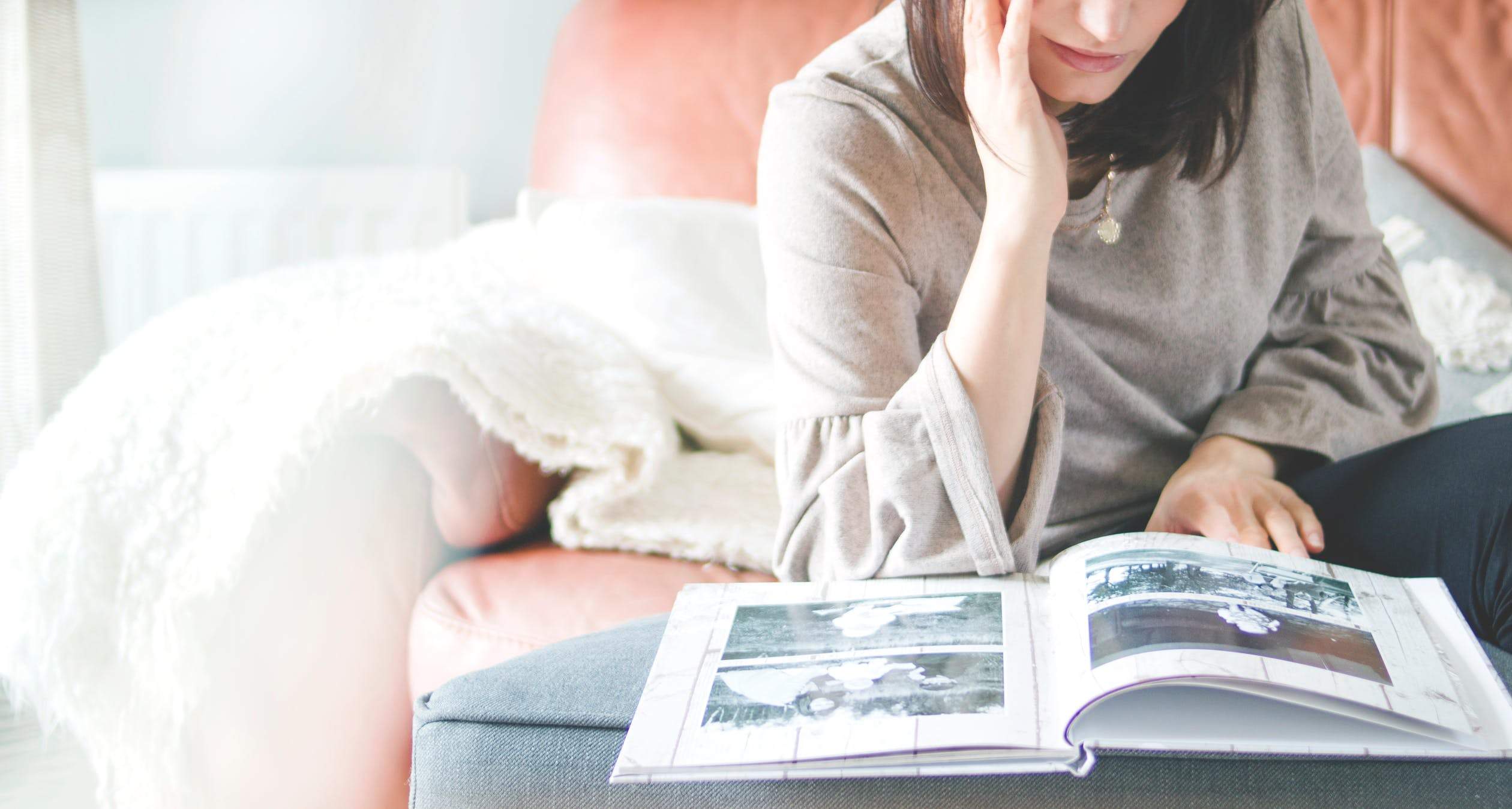 PhotoBox Group might be one of the few companies actually using artificial intelligence (AI) rather than talking about it over coffee.

The online photo printing company, which includes brands such as personalised card platform Moonpig, is using the technology to help its customers create photo books.

At a time when more photographs are being taken than ever before, CTO Richard Orme sees it as a way of removing the laborious task of sifting through pictures and letting people compile a catalogue of special moments in their lives.

He says: “What I love about PhotoBox Group’s mission statement is that we are helping people create something emotionally affecting.

“Our customers usually come to us looking for ways to make a touching gift for a loved one, and it’s up to us to make that process as smooth and enjoyable as possible.”

PhotoBox Group claims to be Europe’s largest consumer service for personalised gifts and has offices in London, Paris and Munich, catering to ten million customers and employing more than 1,000 people.

It collates about one billion photographs every year, an average of between three and five million each day and a high of one million per hour during the Christmas period.

A much-lauded application of AI is its ability to dramatically reduce the time it takes to do essential but labour-intensive tasks.

Following this reasoning, Richard assumed that when it comes to creating their photo box, his customers’ priority would be time over anything else.

However, after trialing his company’s “smart fill” feature, designed specifically to be as fast as possible, he quickly realised they have different priorities.

“What we found with our online tool is that people might upload about 2,000 photos but they’ll only choose roughly 150 to use,” Richard explains.

“That’s where the AI comes in because it can take that selection process and automate it.

“But it wasn’t as simple as ‘faster is better’ because people actually wanted to retain executive, creative control over what went into their photo books.

“They actually enjoyed the experience of sitting down with a glass of wine and choosing just the right pictures.”

Discovering the creativity of the PhotoBox customer base prompted Richard to set about adjusting the features of his AI-based online tool.

He believes people want to be in control of the decisions about which pictures will resonate emotionally with their friend, or which photos will best tell the story of their child’s wedding.

It takes on average about two weeks for the customer to create a photo book, spending an hour or two a night, and it’s a process they enjoy.

But sorting through thousands of images to find the select few that will work in this regard isn’t something most people want or have the time to do.

“Now the AI we use does more of the “low-value” work for the customer, sifting through the large number of photos and providing a selection based on that person’s history and preferences,” adds Richard.

“We found it’s actually more about determining how the customer feels rather than what they want.

“Because of the built-in machine learning features, the tool gets better and better at predicting what the customer will want, so the process gets easier the more you use it.

“That means the customer still gets to be the director of their own photo book but the process isn’t too laborious.

“The interface is sleek and has drag and drop menus that are quick and efficient.

“Going forward, we’d like to make the service as user-friendly as possible for people who aren’t so familiar with these types of features.”

The redefined system will be tested this month and is set for launch shortly afterwards.

The company recently introduced cross-functional teams across its brands, including Moonpig, aligned around specific business goals.

Different members from different teams come together to execute certain tasks that suit the mix of capabilities.

It provides an alternative management approach, from a top-down mentality to a more collaborative and autonomous operating system.

“It’s such a cliché but it really is true that great tech comes from great people,” says Richard.

“It makes sense that if those people are happier and feel more comfortable, they’ll do better work.”

PhotoBox Group’s new London office at Herbal House, in Clerkenwell, is also key to this, he argues.

“After just six weeks in this office, we’re seeing really great levels of employee engagement, morale and productivity,” he explains.

“We have breakout spaces where staff can relax, we like to have flexible work space and it has a directly positive impact on output.

“It makes for a more social work environment – we have big screens where we’ve been showing the World Cup games and the vibe around the office is great.”