The funding round was led by funds managed by Blackstone Growth 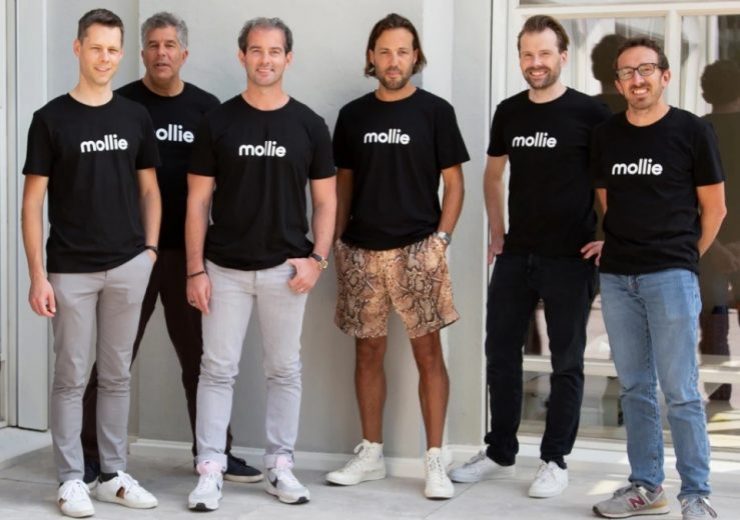 Mollie has taken its valuation to $6.5bn following a Series C round. (Credit: Mollie B.V.)

Dutch fintech company Mollie has raised $800m in a Series C funding round, which takes its valuation to $6.5bn.

TCV, which had led the company’s Series B round in September 2020, took part in the new funding round as well. In the Series B funding round, Mollie secured an investment of $100m, and in an earlier Series A round in July 2019, it had collected €25m.

Overall, the fintech company has raised a total capital of more than $940m.

Blackstone Growth’s Paul Morrissey, who leads the company’s European investing unit, said: “Mollie is one of Europe’s most exciting high-growth businesses and is at the forefront of enabling next-generation payments for online SMEs across Europe. We are excited to partner with Mollie’s fantastic team and look forward to leveraging Blackstone’s capital, expertise and global network to unlock the company’s next phase of growth.

“This investment underlines Blackstone’s confidence in Europe as a place for high-growth companies to thrive.”

The Dutch company said that the latest funding is expected to power Mollie’s global expansion, help scale its team and continue its investment in product and engineering.

Founded in 2004, the Dutch fintech company currently caters to over 120,000 monthly active merchants of various sizes across Europe.

Last year, Mollie is said to have processed over €10bn in transactions. The company claims to be poised to handle over €20bn during the current year.

The payment service provider has a workforce of nearly 480 people. In the coming six-to-nine months, the company intends to recruit 300 new employees.

Mollie CEO Shane Happach said: “In the three months since I joined the team we’ve achieved so much: making preparations for a full launch in the UK, driving 600% growth in Germany and hiring an impressive set of team members and executives.

“Over the past months, Mollie has been receiving a remarkable amount of interest from some of the world’s foremost fintech investors. In bringing on BXG, we believe we have an investor who can help Mollie in our next phase of growth.

“The involvement of our new group of investors demonstrates confidence in Mollie’s growth, strategy and product set.”