US Army awards contract to Microsoft for augmented reality headsets

The contract for the IVAS headsets is reportedly worth $21.9bn over 10 years 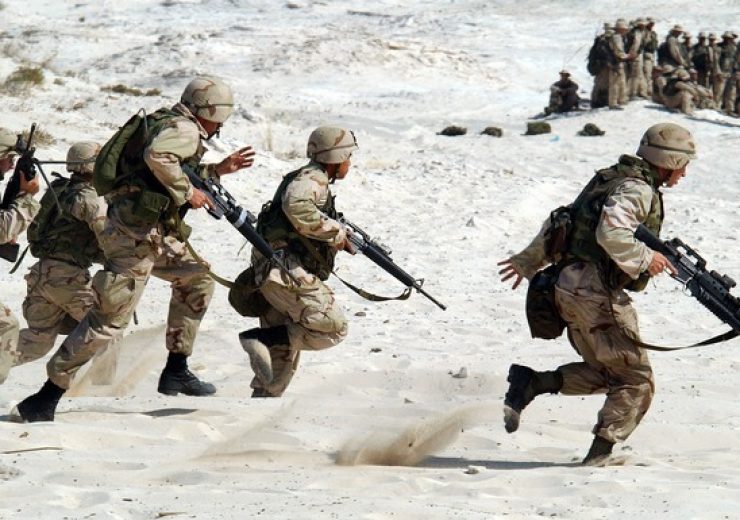 Microsoft to supply augmented reality headsets for the US Army. (Credit: Defence-Imagery from Pixabay)

The US Army has awarded a contract to Microsoft for the supply of HoloLens-based augmented reality headsets supported by Azure cloud computing services.

The contract is reportedly worth $21.9bn over 10 years. It is part of the US Army’s Integrated Visual Augmentation System (IVAS) programme, aimed at enabling its infantry to see right through walls with the help of augmented reality headsets.

According to Microsoft, the IVAS headset provides a platform for keeping soldiers safer and helps in increasing their effectiveness.

With the help of augmented reality headsets, the soldiers can improve situational awareness. The headsets will also enable sharing of information and decision-making in a range of scenarios, said Microsoft.

During the last two years, the company is said to have closely worked with the US Army. In this period, the duo had worked on creating a soldier-centred design to enable rapid prototyping for a product that can give the necessary tools and capabilities for the latter’s Close Combat Force (CCF) to achieve their mission.

Program Executive Office Soldier, which handles rapid prototyping, procurement, and fielding of equipment for soldiers, said that the IVAS brings together various technologies into an architecture.

The IVAS lets the soldier to fight, rehearse, and train with the help of a single platform, said the organisation.

The suite of capabilities makes use of the high-resolution night, thermal, and soldier-borne sensors integrated into a unified heads up display.

By leveraging augmented reality and machine learning, the IVAS headsets help in giving a life-like mixed reality training environment using which the CCF can practice prior to engaging any adversaries.

Program Executive Office Soldier stated: “The Army’s partnership with Microsoft redefined the timeline for rapid development and production of a major defence program by taking advantage of the Middle Tier of Acquisition and Other Transaction Authorities, and partnering with a non-traditional defence contractor that is an industry leader in developing innovative technology.”