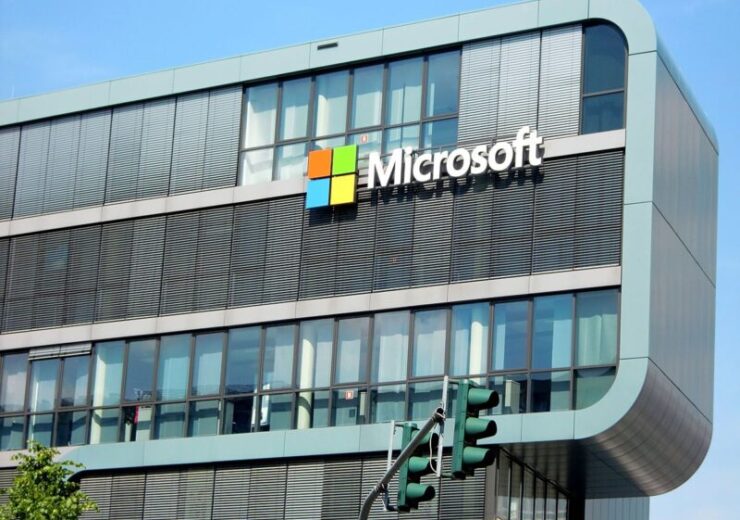 Like in the previous quarter, the revenue growth in Q4 FY21 was driven by the company’s commercial cloud revenue, which moved up 36% year-over-year (YoY) to $19.5bn.

The company’s productivity and business processes unit contributed revenue of $14.69bn, which is a 25% increase compared to $11.75bn. LinkedIn, which comes under this unit, saw a 46% YoY growth in revenue at $928m.

Microsoft chairman and CEO Satya Nadella said: “We are innovating across the technology stack to help organizations drive new levels of tech intensity across their business.

“Our results show that when we execute well and meet customers’ needs in differentiated ways in large and growing markets, we generate growth, as we’ve seen in our commercial cloud – and in new franchises we’ve built, including gaming, security, and LinkedIn, all of which surpassed $10 billion in annual revenue over the past three years.”