New Juventus kit is made entirely from recycled ocean plastic 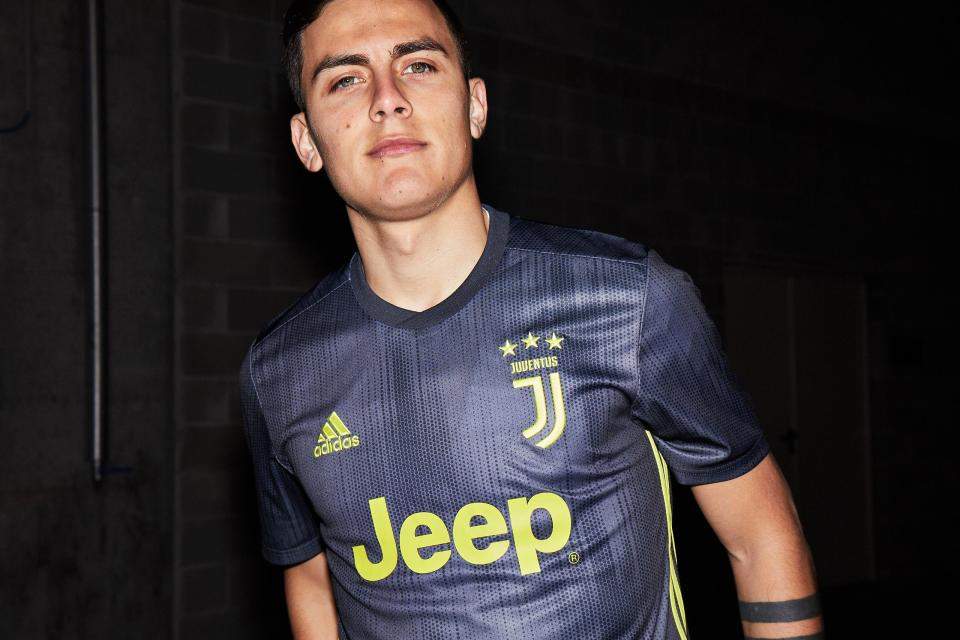 Juventus has unveiled a new football kit that is made entirely from recycled ocean plastic.

The Italian club’s third kit, which will be worn by new star signing Cristiano Ronaldo, has been manufactured by German sportswear giant Adidas using material from Parley for the Oceans.

Parley for the Oceans is a global network for the creative industries, brands, governments and environmental groups to collaborate on projects that can reduce pollution in the sea through innovation.

Adidas designer Francesca Venturini said: “Through our partnership with Parley for the Oceans we’ve been able to create this beautiful jersey made from ocean plastic.

“The dark grey shade with yellow accents makes it the perfect jersey to be worn either on pitch or on the streets.”

Juventus not the only club to use recycled ocean plastic

Juventus said the strip, which is made from a 100% recycled polyester interlock material, fuses performance technology with eco-innovative design.

Other Adidas partners Manchester United, Real Madrid and Bayern Munich will also have their third kits made from recycled ocean plastic.

It’s not just football kits, either, as the sportswear company has used the Parley material in a line of trainers, hoodies, pants and swimsuits.

Recycled ocean plastic is needed to reduce effects of pollution

According to Greenpeace, an estimated 12.7 million tonnes of plastic – including everything from plastic bottles and bags to microbeads – end up in the sea every year.

Big pieces of the material has choked and entangled sealife, while tiny pieces of plastic have clogged the stomachs of creatures who mistake it for food – while also ending up in seafood.

Parley for the Oceans says scientists have predicted all the world’s coral reef ecosystems will be gone by 2025 and commercial fisheries could collapse by 2048, while most sea life could end within the next six to 16 years.

A number of big corporations have made pledges to reduce their plastic footprint in the coming years to tackle the problem, while some governments have placed bans on single-use plastics.

Now, the latest innovations have included finding ways to use recycled ocean plastic in designs for goods like clothing.