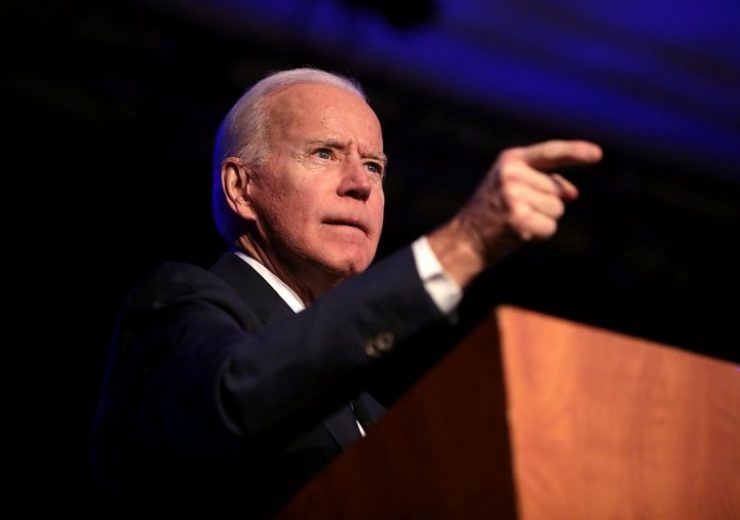 President Joe Biden has called for the US cybersecurity to be enhanced amid increasing threats from malicious actors. (Credit: Gage Skidmore from Surprise, AZ, United States of America/Wikimedia Commons)

In the wake of increasing incidents of cyberattacks, US President Joe Biden has signed an executive order aimed at boosting the country’s cybersecurity.

The President said that the US is being hit with persistent and increasingly sophisticated malicious cyber campaigns. These attacks are threatening the public sector, the private sector, and eventually, the people’s security and privacy, said the President.

Amid the ongoing threat, Biden has called for his government to enhance its efforts in identifying, preventing, protecting, and responding to malicious actions and actors.

The President stated: “It is the policy of my Administration that the prevention, detection, assessment, and remediation of cyber incidents is a top priority and essential to national and economic security.”

According to Biden, the government has to partner with the private sector to protect the country from harmful cyber actors. Besides, Biden has called for the private sector to continuously adapt to the changing threat environment, while ensuring its products are developed and operated securely.

Among the initiatives outlined by the executive order is the removal of barriers to sharing threat information between the government and the private sector.

Biden has ordered that within 180 days, federal agencies should ensure that data at rest and in transit have multi-factor authentication and encryption to the maximum extent.

The President has also called for setting up a cybersecurity safety review board in similar lines as the National Transportation Safety Board. The new board is expected to provide a standardised playbook on how to respond to cybersecurity vulnerabilities and incidents.

Additionally, the US President has asked for the government’s software supply chain security to be enhanced.

Earlier this year, thousands of organisations were impacted after certain vulnerabilities in the Microsoft Exchange server were exploited by malicious actors, alleged to be from China.

Prior to that, several federal agencies and private companies were targeted by a cyberattack dubbed as SolarWinds hack.