A New York-based investor has whacked $16m on the hiring app Job Today - which says it will invest the funds in improving its platform ahead of an expected increase on job listings post-Brexit. 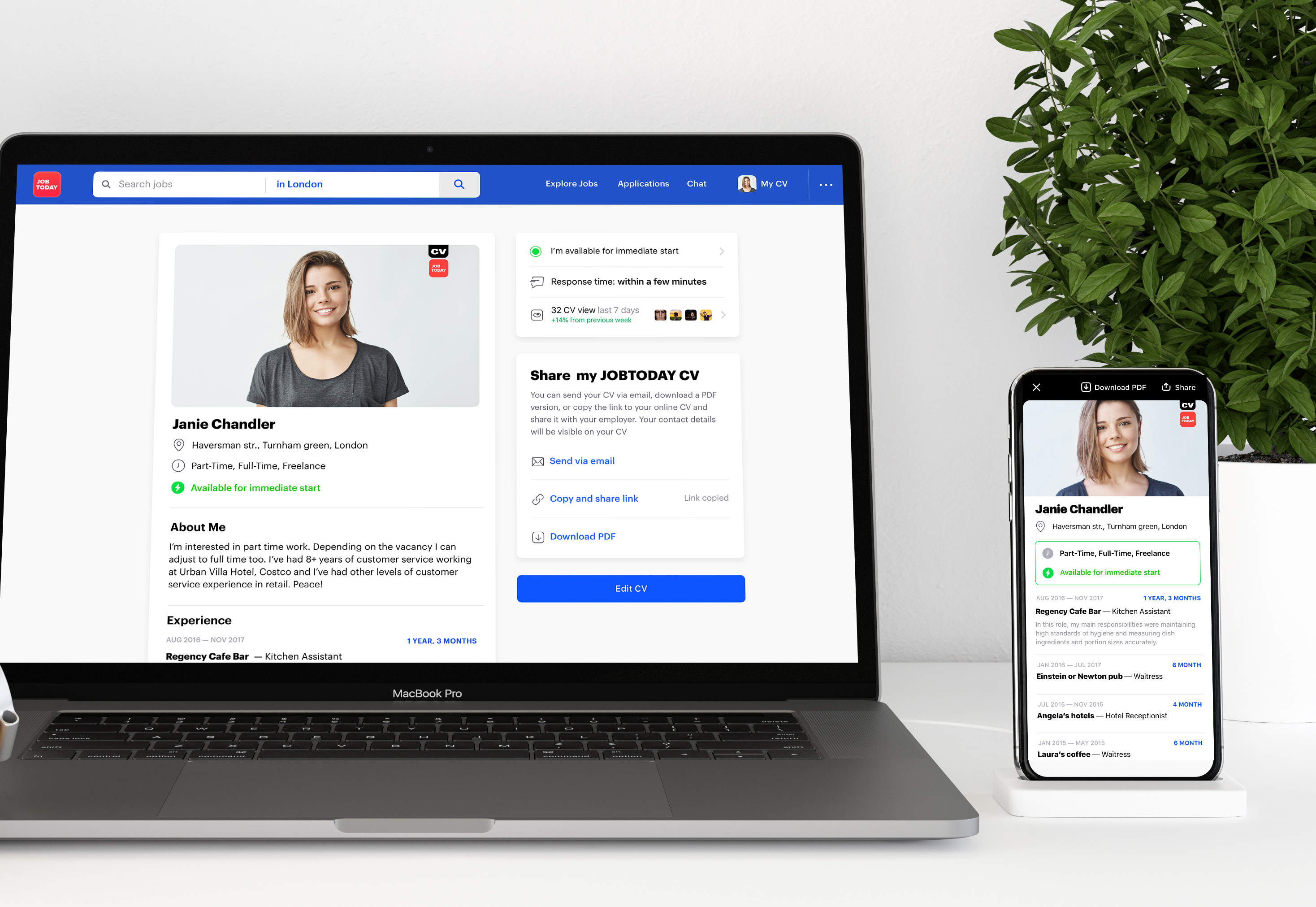 The Luxembourg-based app claims it has been able to fill job vacancies in the hospitality and retail sectors within 24 hours – a feature that could be handy if workers leave Britain on short notice post-Brexit.

Job Today said it would use the new funds to bolster its platform and presence in the UK.

14W managing partner Alex Zubillaga said: “Job Today is not just another job board – it is revolutionising the employment sector with a mobile-first approach that will fundamentally change how people connect and hire.

“Currently in the UK, 30% of registered employers on the platform have never used online recruitment before. That shows the power of Job Today.”

Job Today is a hiring app and online platform that allows employers and employees looking for work in any industry connect with one another.

Would-be workers use their profile as a form of CV when applying for job listings, and can then discuss an opportunity with an employer further over a chat function.

Employers pay to place a job listing on the service, filling out information about the vacancy and choosing whether or not to advertise their hourly rate.

The company claims it has attracted five million users across Europe since it was launched in 2015 – seven in ten of those jobseekers being aged under 35.

It hopes to feed some of these users into the hospitality and retail industries post-Brexit following the publication of Office for National Statistics figures earlier this year, which showed 86,000 fewer EU nationals were in UK jobs compared to last year.

Job Today chief executive Eugene Mizin said: “The casual job market is often the first to experience the effects from macro-economic forces and Brexit will mean that many non-skilled and non-British workers will leave the UK.

“This will create a demand to fill casual jobs and create new opportunities for the less-skilled school, college and university leavers entering the workforce for the first time in 2019.”

The company has pitched itself as a better solution to traditional job boards – which it claims can’t deal with the high staff turnover in hospitality as quickly as its digital platform.

Job Today has witnessed applications made through its platform grow by 46% and the number of applications per candidate spike by 32% year-on-year.

The platform – which counts major hospitality firms like Pret a Manger, Costa Coffee and EAT among its service users – also reported 101% user growth in its first month after integrating with Google Jobs.

Released in the UK in June, Google Jobs is a job search tool that sifts through a collection of the latest listings from boards like Reed and Totaljobs.com

Job Today co-founder Polina Montano added: “We know from our hirers that finding staff through traditional methods of ads in shop windows or on job boards yields CVs but very little productivity.

“There is a real demand for good workers and Job Today gets people in jobs and proving themselves quickly.”