As UK prepares for hose pipe ban, here’s how Internet of Things could plug water waste

As Europe bathes in a heatwave, a hose pipe ban is being planned for countries including the UK. But US telecoms giant AT&T has shown how Internet of Things can be used to cut down water waste, having helped an asparagus farm in California save hundreds of thousands of gallons of water from leaking. James Walker speaks to the company's IoT vice-president about its use of the emerging tech 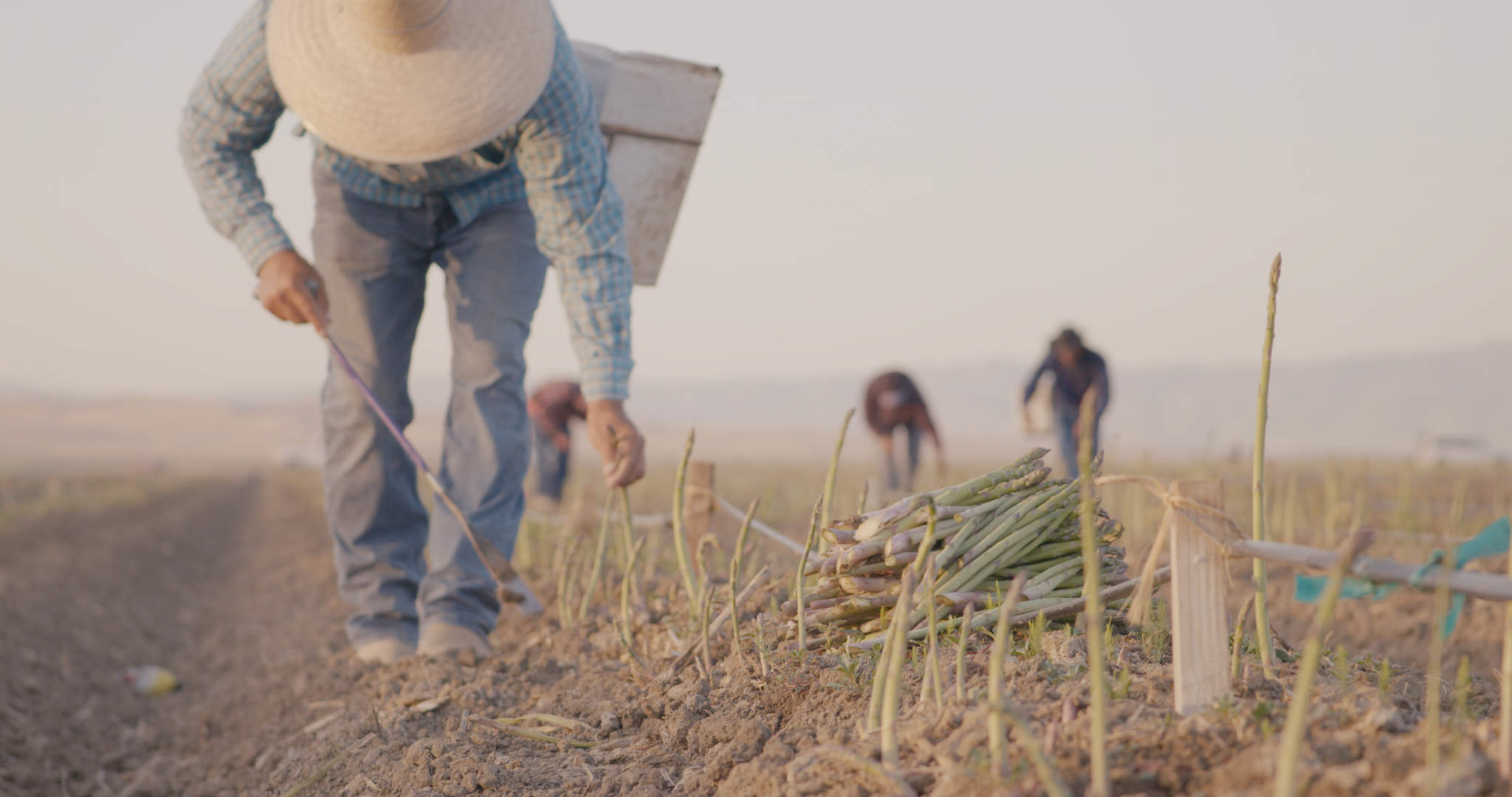 A farm in California has used Internet of Things tech by AT&T and WaterBit to cut down on water waste (Credit: WaterBit)

It’s been a long, hot summer for many of those in the Northern hemisphere – but while there’s barely been a drop of rain in weeks, the issue of water waste is more pressing than ever.

One of the driest and warmest summers on record has led to wildfires in places like Greece and California, while the UK is preparing for a hose pipe ban in early August to combat a drought that has scorched fields to leave behind only dead brown grass.

But, like in many modern-day scenarios, some believe tech could hold the answer, with the Internet of Things (IoT) being primed to deal with water waste.

IoT describes the ever-growing network of internet-enabled devices and the way in which they communicate with each other.

Mobeen Khan, IoT vice-president at US telecoms giant AT&T, says: “If there’s any damage to pipes and ducts, IoT technology knows how much water is flowing through.

“Then it alerts somebody by saying there’s too much water flowing through this set of pipes or ducts, and that needs to be looked at.

“It means we can identify where leaks are quickly and efficiently to reduce water waste.”

Water waste could have big impact on global economies

Environmental experts predict that, without effective action, a scarcity of one of humanity’s most important resources could begin to have a drastic impact by as early as 2025.

A World Bank report published in 2016 found that regions of the planet could even have 6% of their gross domestic product (GDP) lopped off by water water waste.

It also predicted that the problem of access to water could lead to high levels of migration and even be a cause for conflict, as an estimated 1.8 billion people live in areas of “absolute water scarcity” by 2025.

Historically, officials and private water firms have not done a fantastic job of handling water wastage and access in urban areas.

Between 1998 and 2008, the pace of people gaining access to improved drinking water was surpassed by the number of people migrating to those urban communities with greater availability of clean water, according to the United Nations.

More recently, a private utilities company in the UK, Northumbrian Water, was criticised for wasting more than 133 million litres of water every day.

The problem is only set to get worse over the coming decades. By 2050, demand for water is expected to have risen by 55% since the millennium, largely due to demands of agriculture – an industry that makes up most of the planet’s water usage.

Seeking to plug the looming leak in some way, AT&T has worked alongside precision agricultural irrigation company WaterBit to develop IoT technologies designed to help farmers, councils and businesses reduce their water usage.

The companies say it could save billions of gallons of water every year, having already applied the tech to a farm in California and conducted a report on how the trial fared.

Before IoT technology was installed on 40 acres of Devine Organics’ farmland in California, its manager Jose Garcia and other farmhands would check the moisture of soil manually.

Now they are able to check moisture levels from a smartphone linked up over a secure AT&T network with sensors on the farmland capable of detecting soil moisture rates.

They can also use the cloud application designed by WaterBit and information sent through the solar-powered sensors to control the time and duration of irrigation.

The Fresno farm, located two-and-a-half hours away from San Jose, was co-founded and run by Elvia Devine since the early 1990s. It grows a variety of produce but specialises in asparagus.

It operates in a state where 80% of all water used by homes and businesses is taken up by farms operating on nine million acres of land.

Using IoT technology over the course of a season on a 40-acre section of its land, Devine purportedly cut water wastage by 6% or 750,000 gallons of water, while also saving 5% of fuel that would previously have been used to pump water as well as drive staff to and from the field.

When it came to the overheads of the farm, it saved a further 5% on paying overtime to labourers and almost doubled asparagus production from 800 to 1500 pounds per acre.

Devine Organics farm manager and Elvia’s son-in-law Jose Garcia says: “It’s amazing to have the visibility and control that WaterBit and AT&T enable.

“The crew that works those fields really likes it, and it has eliminated overtime costs.”

“Reducing water usage is a huge benefit, especially considering the volatility of water prices in California.

“Labour and fuel cost reductions also contribute to bottom line benefits, especially as we look to expand to more crops.”

AT&T claims that, were 100 such farms to make similar reductions in water wastage through their IoT system, they could fill 450 Olympic swimming pools.

AT&T’s IoT supremo Mr Khan believes the technology used on the company’s own campuses could have uses beyond the agriculture sector.

He says: “Some of the solutions we sell are related not just to water conservation, but any kind of resource conservation. One example would be an irrigation management system.

“Now you could put that not just in farms but also parks, large campuses and offices surrounded by grass and vegetation.

“It would allow you to make sure you’re not watering plants when it rains and to monitor moisture levels in soil and how much water to give out.”

He adds that the company’s IoT tech has been used to reduce not just water waste, but other resources.

“We sell fleet management systems in the market, managing trucks and delivery vehicles and as a side benefit beyond optimisation of your fleet, there is fuel conservation,” he says.

“We find customers using fuel solutions that can reduce their fuel usage from 10% to 25% based on optimised routes.”