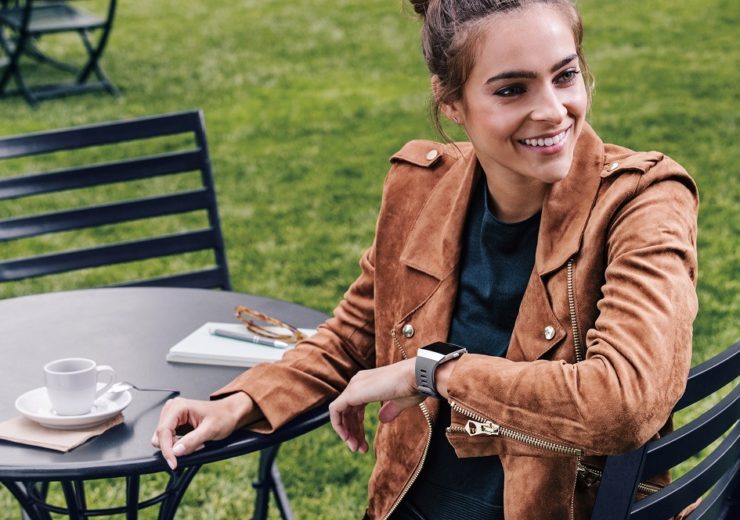 Fitbit should focus on simple fitness tracking rather than get involved in attempts to detect coronavirus symptoms, believes a healthcare expert.

The Google-owned San Francisco giant – which along with the likes of Apple and Garmin has been at the forefront of a wearable tech industry that was worth almost $23bn in 2018 – has teamed up with The Scripps Research Institute and Stanford Medicine on research aimed at using its data to help detect, track and contain the deadly disease.

Pervez said: “Research by Oxford University has stated that smartphones can’t have reliable built-in oximeters to monitor blood-oxygen levels, while Fitbit has previously clarified that its products are not designed to be used as medical devices.

“Wearable tech has accelerated in popularity and functionality since 2014, but its ability to provide evidence of Covid-19 systems is as yet unproven.

“Trying to slow Covid-19 is hard enough without adding concerns over Google-owned Fitbit’s accuracy levels, and the fact that Google makes most of its profits through the collection and use of personal data.

“Fitbit should stick to simple fitness tracking and leave Covid-19 tracking to the professionals.”

Fitbit announced its involvement in the research consortium last month, pointing to a Scripps Research study from January this year claiming there was early evidence that wearable tech has the potential to help predict the onset of an infectious disease like the flu before symptoms start.

The research used de-identified data from Fitbit devices that were equipped with sleep and heart rate-tracking capabilities, and scientists found they could significantly improve predictions of influenza-like illness at US state level when compared with data from Centers for Disease Control and Prevention (CDC). 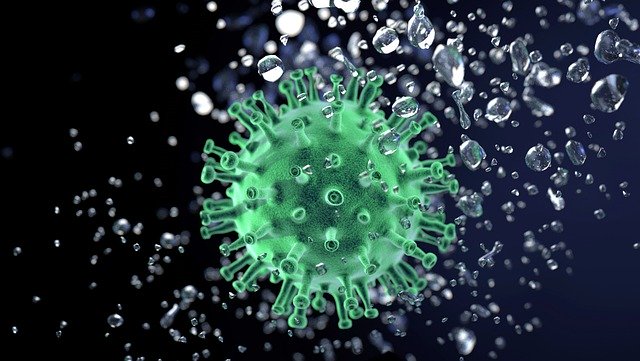 Dr Jennifer Radin, epidemiologist at Scripps Research Translational Institute and first author of the study, said at the time: “When people get an infection, their resting heart rate tends to increase and their daily activities will change, as will sleep patterns.

“By leveraging wearable technology that a large share of our population is already using, public health officials may be able to identify influenza-like illness rates faster and more precisely than what is currently possible.”

Why Fitbit is getting involved with research consortium for coronavirus detection

Fitbit said the new research consortium would aim to unlock similar potential via leading research institutions in response to Covid-19.

Announcing its involvement on 14 April, co-founder and CEO James Park said: “By bringing together these and other leaders in scientific research, we hope to rapidly advance science and innovation in the fight against Covid-19 by promoting consumer participation in critical research efforts, supporting frontline healthcare workers with donated wearable devices, and sharing learnings quickly and openly across research partners.”

The consortium will build on the Scripps research, titled DETECT, and a separate study at Stanford that is also assessing whether wearables could predict the onset of an infectious disease like Covid-19 by collecting data such as heart rate, skin temperature and blood oxygen saturation.

Dr Michael Snyder, chairman of the Center for Genomics and Personalized Medicine at the Stanford University School of Medicine, led the latter study.

He said: “Covid-19 has presented a daunting challenge to medical researchers around the globe.

“Through this consortium, we’ll coordinate efforts to improve our understanding of how technology can serve to benefit human health, and continue the pioneering work we’ve led for the past decade exploring the promise of personalised medicine to predict and prevent disease.”

The research studies will continue to run independently but information will be aggregated and learnings shared between the organisations, while Fitbit is helping to drive consumer awareness by offering users the chance to join the effort.