Fintech scene in Scotland thriving after number of start-ups triples 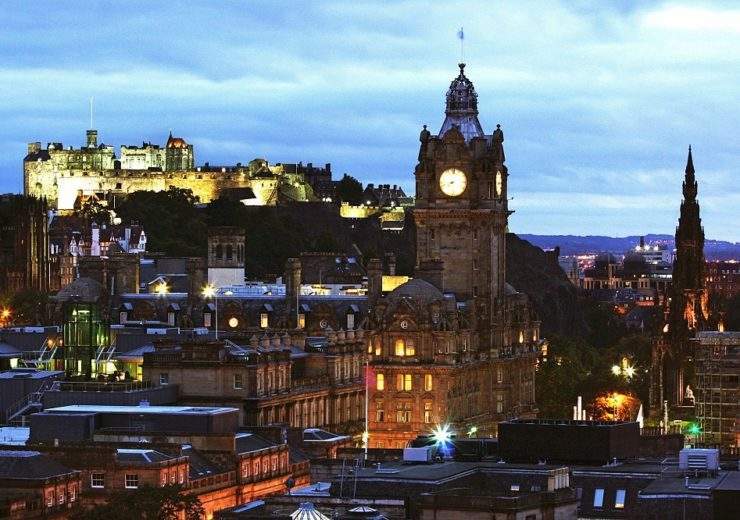 Edinburgh, the Scottish capital is home to a number of fintech start-ups including Money Dashboard and MiiCard (Credit: Dimitry B./Flickr)

The number of fintech SMEs based in Scotland has tripled over the last year – bringing the total to more than 80, according to new figures.

FinTech Scotland, the organisation that released the statistics, said the growth in the financial technology scene was spurred largely by new start-ups based in the country but also by existing companies moving north of the border.

Why is fintech growing in Scotland?

Graham Hatton, trade and investment specialist at Scottish Development International, said: “We’ve seen a lot of interest from fintech companies around the world that are seeking to set up in Scotland.

“There are several factors driving this, including access in the UK market as well as the benefits of a talent pool with vast experience in technology and financial services, our world-class universities, supportive business environment and great quality of life.

“During 2018, a number of rapidly growing start-ups from London chose to open offices in Scotland, such as Previse and Modulr Finance.

“We believe that trend will continue in 2019. However I think we’ll also see more international firms set up in Scotland.

“Our work with FinTech Scotland is helping to boost Scotland’s international reputation and firms from North America and Asia are starting to understand the benefits of locating in Scotland.”

Research by professional services firm KPMG revealed that investment in fintech companies in Europe hit $26bn (£20bn) in the first half of 2018, with the UK leading the way with $16bn (£12.5bn) of fintech investment.

FinTech Scotland has ambitions of making the country a world leader in the digital finance market and the recent figures show it is heading in the right direction.

FinTech Scotland was established a year ago with the aim of securing Scotland’s place as a top five global fintech centre by encouraging innovation, collaboration and inclusion.

The enterprise is a joint venture between the public and private sector, and is backed by the Scottish government, Scottish Financial Enterprise and the University of Edinburgh.

“Thanks to a very strong supporting ecosystem we are able to support new and existing companies.

“We believe our uniqueness comes from the connections between the various actors of the Scottish fintech scene – be it the government, universities, fintech firms, established financial brands and our strategic partners.

“Last year, we saw many businesses coming from overseas, from places such as California, London and Singapore.

“We are confident this is just the start and that 2019 will be even more successful .”

Scottish Financial Enterprise CEO Graeme Jones added: “FinTech Scotland has made a significant impact over the past 12 months by raising awareness of Scotland’s fintech capabilities and the opportunities available for new and existing businesses.

“Scotland’s financial services industry has always been at the forefront of innovation and I’m pleased to see this momentum continue.

“SFE and our members will continue to work collaboratively to support Stephen and his team as they strive to make Scotland a global fintech leader.”

RBS – which has its headquarters in Scotland – announced a £2m in the Loot app earlier this week.

Investment in the digital banking service, aimed at millennials, is part of RBS’s response to the uptake of challenger banks among the younger generation such as Monzo and N26.