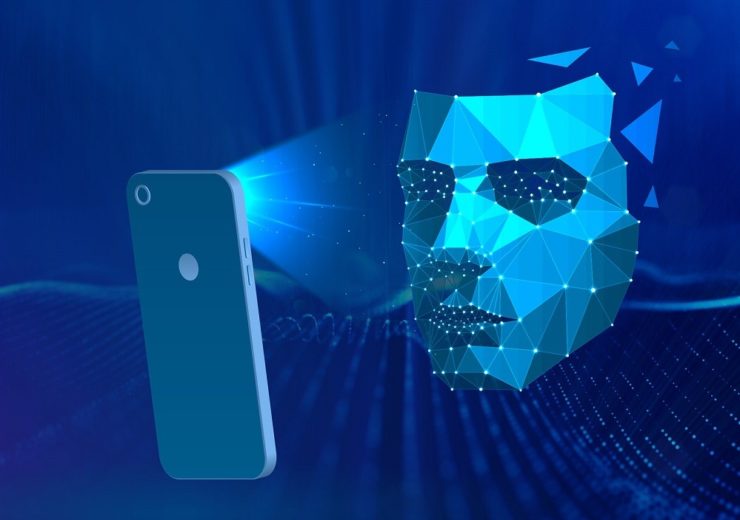 Facebook’s algorithms decide which friends appear at the top of your newsfeed and the products that advertisers throw your way – now image recognition tech can help to beat drug dealers.

Nicola Mendelsohn, vice-president for Europe, the Middle East and Africa (EMEA) at the social media giant, claims “AI is literally a part of everything that we do at Facebook”, and it’s now using the tech for social good.

During her London Tech Week talk, she discussed three main areas that Facebook is using AI for – connecting people, keeping users safe and creating the next generation of experiences.

Ms Mendelsohn said: “We use artificial intelligence, alongside 30,000 content moderators to ensure the integrity of all platforms, and to automatically identify and quickly remove spam and terrorism, pornography, text speech and other policy-violating content.

“Thanks to AI, we were able to remove 2.19 billion fake accounts between January and March this year, often before they even hit the platform.

“Hate speech, bullying and harassment are much trickier areas for us to spot than spam and fake accounts, and that’s because this stuff is really hard to detect.

“Slang is constantly evolving and it’s hard to account for cultural differences.

“But one thing is for sure, we have got a lot better at removing bad content from our platforms, thanks to AI.”

Four years ago, Facebook’s AI would have struggled to detect a post selling marijuana.

Ms Mendelsohn recalled: “Our ability to detect problems with the content had to rely on identifying the keywords in a sentence.

“And so we were able to catch things like an ad that mentioned the word marijuana, but a simple word change really could put a band aid on proactive detection.”

In 2015, computer vision became effective enough to be able to look at the image itself and decide what was bad content.

The AI-powered image recognition software used by Facebook was able to tell the difference between an image of broccoli and marijuana with 93% confidence.

But despite this advancement in AI, Facebook struggled to deal with the number of drug dealers that took to its Marketplace app when it launched in 2016.

The abundance of illicit objects sold on the site prompted Mary Ku, director of product management at Facebook, to apologise.

Ms Mendelsohn claimed that “bad actors” were able to get around Facebook’s posting policy by using images of packaging that consumers would recognise as drugs but bared more resemblance to sweet wrappers.

“Every single one of these images was found by automated systems,” she said.

“Many of you might look at these pictures and think they look like sweet packets, but they’re not – they’re drugs.”

“This is quite hard for a person to recognise, let alone the system, but we are able to catch all these examples thanks to a system we call Kraken.”

Facebook’s latest AI algorithm, dubbed Kraken, was built on the back of research conducted at Facebook’s AI research lab and made the computer vision algorithm eight and a half times faster than before.

Ms Mendelsohn added: “Now, from a small sample, we can find similar images among the billions uploaded daily. And so we can adapt to the new slang or packaging in the space of hours, not weeks.”

Although she was quick to admit that the new algorithm is “far from perfect”, the tools will continue to get better.

Ms Mendelsohn added: “This is an increasingly adversarial game – bad actors work out where we make the advances and then they create the workarounds.

“So we need to be making sure that we are doing everything in our power to make sure that we stay one step ahead.”