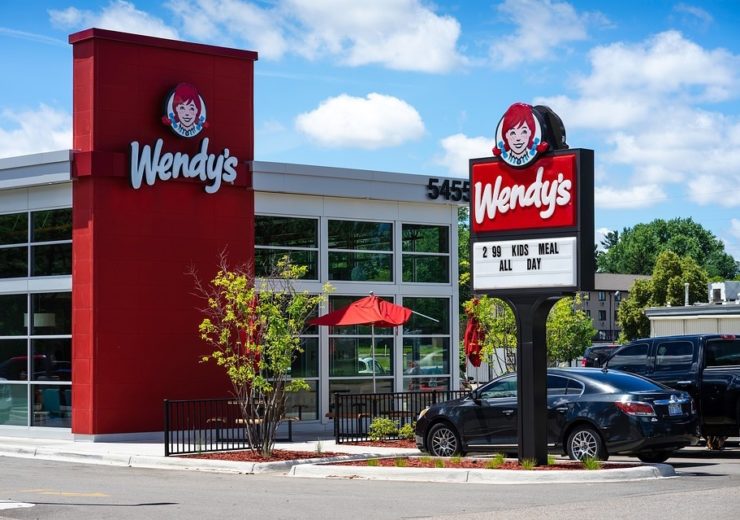 Wendy's is a fast food restaurant chain based in the US (Credit: Pixabay)

They’re two of the most iconic brands in the US but Wendy’s and Dick’s Sporting Goods aren’t resting on their laurels as they use business intelligence to find out diners’ meal preferences and notify customers when goods are out of stock.

The fast-food restaurant and sports retailer chains, which have a combined annual revenue of $4.1bn (£3.2bn), are among the early adopters of data-driven insights in their industries.

They were among the companies to showcase how they’ve innovated at the Qlik Qonnections data conference in Dallas, Texas, with Compelo in attendance.

What is business intelligence?

Business intelligence, or BI, is described by Gartner as “an umbrella term that includes the applications, infrastructure and tools, and best practices that enable access to and analysis of information to improve and optimise decisions and performance”.

The term was first coined in the 1950s after growing out of early computing technology called “decision support systems”.

But as the availability of data has increased rapidly in recent years through modern tech like smartphones and wearables, business intelligence systems have grown more powerful.

Wendy’s has 6,700 restaurants globally, with the majority in North America.

Director of business intelligence Melanie Trudell claims she shares the company’s vision of becoming the “most thriving and beloved restaurant brand in the world”.

The fast-food restaurant is not shy to embracing new technologies and business strategies.

Founded in Columbus, Ohio, in 1969 by Dave Thomas, Wendy’s is often credited with inventing the concept of the drive-thru.

As the drive thru experience has modernised, Ms Trudell says: “I believe our founder would be happy with advances being made in the industry such as the use of Alexa voice recognition and handheld devices.”

She also claims her business intelligence strategy is “focused on taking the data we had and turning it into insights”.

“We care about average weekly sales for each of our major product categories,” Ms Trudell adds.

“If you go into a Wendy’s and look at the menu, you will see how many options we have.

“That makes understanding the details really important for our business partners.

“It matters whether someone gets a full South-West avocado chicken salad, a half size or without chicken – and we measure all of that because we want to see what you’re buying.”

The company has a mobile workforce that works directly with restaurants to support restaurants and franchisees.

Ms Trudell says: “We have a team of individuals who work directly with restaurants on training.

“They now have a view in Qlik, which provides access to the restaurants they are responsible for.

“Previously, we were told that it would take 30 minutes to an hour compile the data from the system.

“The feedback we’re receiving now is that it’s only taking ten minutes.”

When reassessing the business intelligence tools used at Dick’s Sporting Goods, they found several areas where business processes could be sped up.

David Riley, director of business intelligence at Dick’s Sporting Goods, says: “Retail is detail and we were getting down to microscopic levels of detail, collecting the data and putting it in Microsoft Excel.

“We were heavily reliant on Excel as a business tool, as well as printed reports.

“There were a lot of people in the organisation that felt they were adding value to a specific set of data by repackaging it and presenting it in another way.

“All it ended up doing was giving us a lot of different views of the truth.”

“We had several different flavours of business intelligence tools and, because of that, we weren’t all speaking the same language.

“It meant we were having significant performance issues on Monday mornings and were having to do recap meetings for the week preceding.”

Some of the 1,500 staff at its customer headquarters had to wait tens of minutes in order for their reports to be processed on the Monday morning, creating a backlog.

The 800 stores located across the US that often relied on this data didn’t have access to the business intelligence tools themselves.

“We had long queues on Mondays, a non-collaborative environment and a segment of our user population wasn’t being served,” he adds.

“Many people weren’t experts in using the traditional BI tools so were simply following a list of instructions each day to access information, but didn’t properly understand how to interact with the tool.”

Dick’s Sporting Goods put together its own business intelligence tool in early 2017 in order to more consistently deliver detail for a wider audience.

Five vendors were selected to conduct a proof of concept.

Mr Riley describes all this as a “truckload of data” and asked the vendors to present it to the technology teams and business users.

They found that the new systems allowed for quicker access to the information stores needed.

One store was visited by the CEO and was asked about stock.

Using the business analytics tool, the manager was able to access the information in real time and provide details on each question.

Mr Riley says: “Previously, we would have had to rifle through a stack of papers to find the answers.

“Or more likely than not, say ‘I don’t know’, and follow up the question later.”

It also allowed them to inform customers visiting the store whether an item of clothing or sports gear is in stock.

“If a customer walks in and the item isn’t there or they can’t find it, they will be straight on Amazon,” he says.

“So from a business standpoint, it’s critical we can inform our customers of stock when they walk through the front door.”

Dick’s staff can also now itemise sales, check stock and sale information based on brand or department, and change the time periods over which the data covers.

“It’s about giving them the tools to allow them to make the best informed business decisions,” adds Mr Riley.