DDoS attacks: The cyber threat favoured by the Mafia that businesses need to know about

Cyber threats are evolving with DDoS attacks - distributed denial of service - now becoming more commonplace as a means of holding companies to ransom, even finding popularity among a digitised Mafia. One company trying to mitigate the danger is German firm Link11, Dorothy Musariri reports 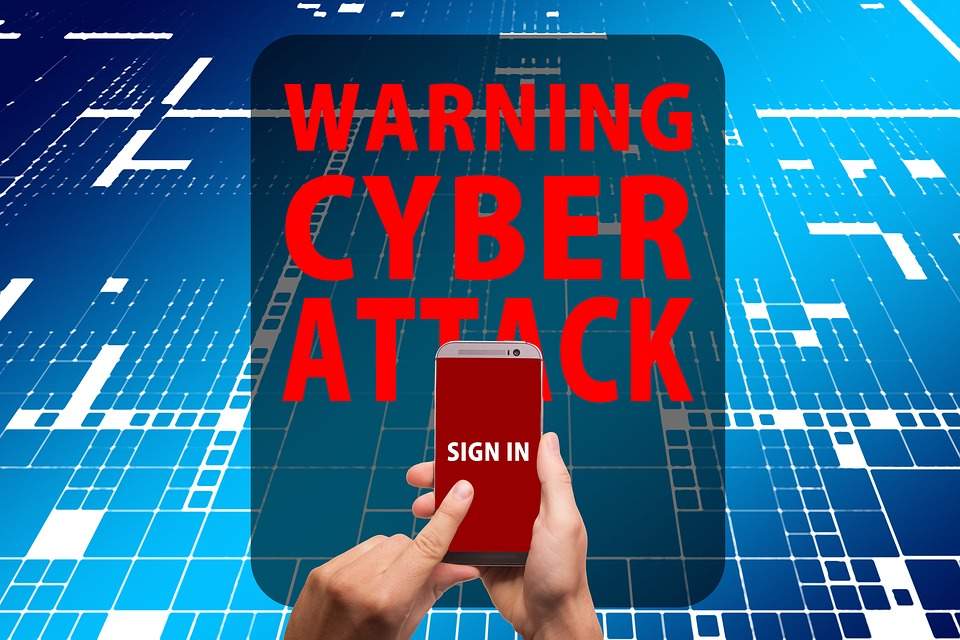 Remember the days when a cyber attack was just through phishing emails, when someone pretending to be a trusted brand tried to trick you into handing over personal details?

It’s a threat that remains omnipresent but hackers are now upping their game – with Distributed Denial of Service (DDoS) attacks becoming an increasingly online weapon.

It relies on multiple comprised computer systems to attack a target, such as a server or website, to disrupt service or serve as a mask to hide more targeted intrusions into an organisation’s infrastructure.

The cyber security sector is one that’s constantly maturing and there’s now a growing trend towards automation, simplification and real-time protection.

Link11, which is often referred to as the “digital bouncer” for its approach to cyber threats and attacks, says there’s now more companies talking about going completely digital.

But the side-effects of this is that organisations are exposing themselves to greater risk because of their dependency on IT.

“We are monitoring and filtering incoming traffic traffic in real time and if an organisation is under attack, we use algorithms to detect this attack.

“We mitigate the attacks instantly so customers will only be notified after the event and they don’t need to worry about anything.

“In a nutshell, we are taking care of these attacks and we are mitigating at real-time.”

The company is focusing mostly on DDoS attacks.

Marc adds: “These DDoS attacks are getting bigger and bigger because bad guys can hijack servers to produce a real data tsunami, hitting an organisation and cause it to collapse.”

DDoS attacks: Half of UK businesses increased cyber security in past year

A report from January 2018 suggests 53% of businesses surveyed by professional services firm EY said their cyber security budget has increased since the previous year.

Cyber security is becoming a number one priority for more companies.

For many firms, customer data is vital, with 65% saying its customers’ personal information is the most valuable asset to protect.

Some 36% of companies said customer passwords are vital to them.

According to Gov.uk, businesses in the UK spend more than £4,000 on cyber security – a seemingly worthwhile expense given that a breach could cost up to £19,000 for larger companies.

This is not surprising as hackers have been working overtime and operating like the companies they’re hacking.

Aatish Pattni, UK and Ireland regional director at Link11, says: “The other motivation we are seeing increasingly is extortion.

“Now, companies are receiving messages from the attacker saying ‘we are taking down your business down right now, unless you pay me in bitcoin’, or they’ll mention some sort of cyber currency that’s easy to hide.

“Every business has this mental arithmetic of minutes of business downtime means times the loss of revenue.

“They just weigh that up against the ransom money and they’d rather pay up. That’s why we are seeing a lot of DDoS attacks being used as extortion.

“We’ve also got highly sophisticated organised gangs like the Mafia moving into this space because they’re too are digitising.”

That’s where Link11’s comes in, with a global network built to ensure resilience.

The cyber security firm, founded in Germany back in 2005, started as a hosting site for businesses and was very much focused on the gaming space.

Over time, it noticed most of its clients were on the receiving end of cyber attacks and they asked for Link11’s assistance.

In 2012, it began focusing all its attention on creating the best platforms for cyber security.

The company now has offices in Germany, Switzerland and London, and plans to open a US office at the beginning of 2019. There are also hopes of expanding into the Benelux region and Scandinavia.

Aatish says: “It’s quite interesting because when I look at our competitors because they have solutions but, in terms of delivery, they only focus on the high-end businesses, including tier one retail companies, banking and e-commerce companies.

“The way we are doing things is different and we heavily rely on information and delivering a low TCO [total cost of ownership].

“The threats we are facing affect every industry and organisation so we can’t just say ‘let’s build a solution for one industry’ –  it has to work for all companies.”

DDoS attacks: Cyber security and the the Internet of Things

While the recent growth of the Internet of Things (IoT) and artificial intelligence has equipped businesses with more tools with which to innovate, they also pose major cyber security challenges.

According to Statista, an online market research portal, more than 23 billion IoT devices could already be in use today, and the number is likely to grow to 75 billion by 2025.

Marc is eager to point out his company has no wish to “demonise” these technologies and believes they present huge economic potential to affect our daily lives.

But he adds: “We are in a world that’s getting interconnected, with millions of devices everywhere.

“Unfortunately these devices can be hijacked and used as demons to reduce IP traffic, and that’s a real threat.”

Aatish points out the dependence people now have on smart technology and believes its good for an easier life but it also introduces a new vulnerability to every day life.

He says: “Machine vs machine is something that really concerns us.

There is plenty of innovation coming out of the cyber security space but there is still plenty of room for improvement, believes Marc.

“It’s about real-time because at the moment to a very large extent, there are organisations or vendors that are trying to distract a world where real-time is really important,” he says.

“Another thing is the growth of automation, which is absolutely critical. It’s the next big thing.”