Based in the UK, Sumo Group is a publicly-listed company, which provides end-to-end creative development and co-development services to the video game and entertainment sectors 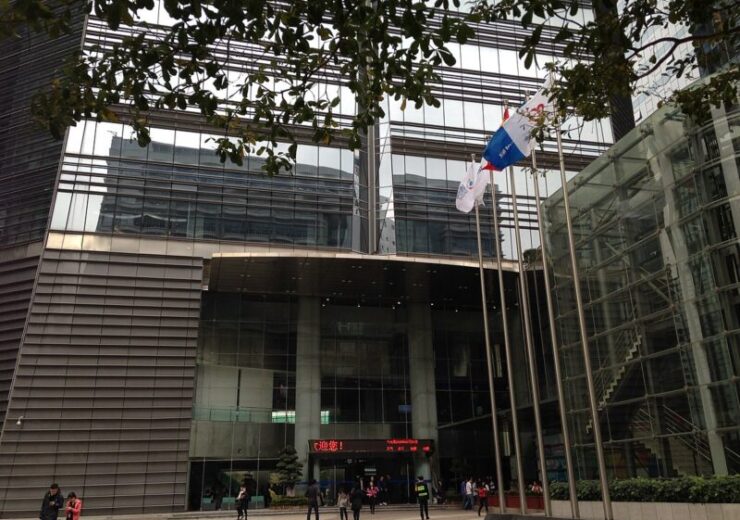 Tencent had proposed to take full ownership of Sumo Group in July 2021. (Credit:そらみみ/Wikipedia.org)

Tencent’s previously announced £919m takeover of video gaming holding company Sumo Group will be probed by the Committee on Foreign Investment in the United States (CFIUS).

The parties had notified CFIUS of the acquisition in September 2021.

Sumo Group said that Tencent has agreed to offer undertakings in order to seek clearance from CFIUS. The US committee evaluates offers to ensure that they do not cause harm to nationwide safety.

The company stated: “Tencent and Sumo are actively engaging with CFIUS with the aim of obtaining clearance from CFIUS before the end of the year.

“A further announcement will be made by Sumo and Tencent when the outcome of the CFIUS Review is known.”

Based in the UK, Sumo Group is a publicly-listed company. It offers end-to-end creative development as well as co-development services to the video game and entertainment sectors.

Sumo Group has 15 studios across five countries with a workforce of more than 1,000 employees. The company’s studios are located in the UK, the US, Poland, Canada, and India.

Tencent, which has a stake of 8.75% in the company at the time of announcing the deal, plans to acquire the remaining shares through its fully-owned subsidiary Sixjoy Hong Kong. The Chinese tech conglomerate offers to buy out the remaining shares in the video gaming holding company for 513p per share in cash.

Tencent has been an investor in the company since 2019. It plans to execute the deal through a scheme of arrangement.

The deal was announced in July 2021. At that time, Sumo Group stated that Tencent’s proposal has the backing of some of its key stakeholders.

As of July, the stakeholders supporting the deal included the company’s directors with a combined stake of 8.1%, Perwyn Bidco (UK) II with a 16.7% stake, and Darren Mills with a stake of 1.9%.

The closing of the deal is contingent on Sumo Group’s shareholders’ approval, court approval, antitrust clearances in the UK and the US among other conditions.