Black.ai has developed supermarket artificial intelligence technology that maps a store in real-time with 3D sensors in the ceiling to track what customers do and do not pick up 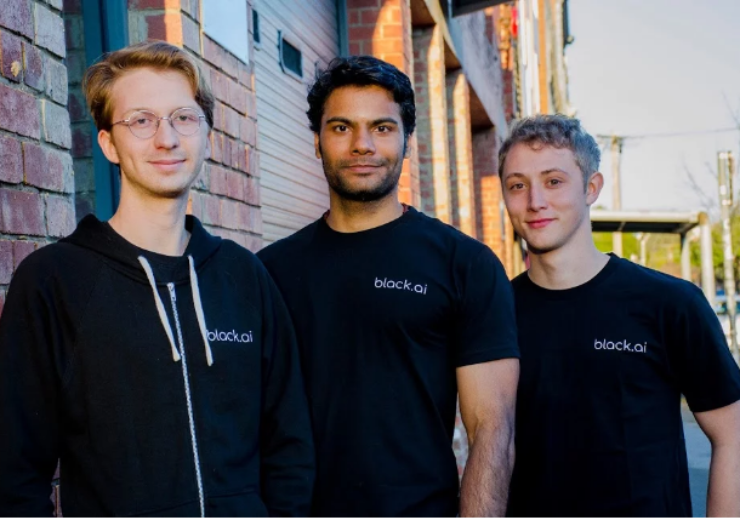 Supermarket thieves beware because stealing groceries will soon be a lot harder if Australian start-up black.ai has its way – as it celebrates bagging $1.2m (£920,000) in investment to roll out its crime-busting robots.

It has developed supermarket artificial intelligence (AI) technology that maps a store in real-time with 3D sensors in the ceiling to track what customers do and do not pick up.

The system uses this information to figure out if a customer has tried to dupe a self-service scanner in some way.

Its latest dose of funding follows the firm’s success in raising A$910,000 (£496,000) during its seed investment round that came to an end earlier this year.

Speaking to Smart Company, black.ai co-founder Keaton Okkonen said: “I don’t think the majority of people are malicious … I think people are lazy. People don’t know which type of tomato they picked up.”

Black.ai could save supermarkets money

Mr Okkonen believes the company’s theft preventing AI technology could save supermarkets about $500,000 (£385,000) every year.

He said black.ai was in talks with a supermarket about using its in-store technology, but did not give details on which supermarket.

He also told the Australian Financial Review that the supermarket in question was interested in the theft-tech so it could do away with cashiers and store detectives.

The supermarket and black.ai are not the only firms looking to slash staff costs through AI.

Global retail giant Amazon has plans to open 3,000 of its no-checkout, AI-powered Amazon Go stores by 2021, having already opened three in Seattle and one in Chicago.

Black.ai says its technology is capable of the same cashierless, zero-checkout shopping experience.

The people behind Australian start-up black.ai

Black.ai was founded by Mr Okkonen, Sebastien Collier and Karthik Naarayanan – three graduates of computer science and computing – in November 2015.

The company has since been through the MAP and StartMate start-up accelerator programmes and gone on to work for three household names – Microsoft, Volkswagen and Audi.

The young founders also have a decent amount of experience at other tech firms – including Yellowfin, Seamless and Tata Consultancy.

Black.ai now has at least eight employees on its payroll, according to the company’s LinkedIn page.