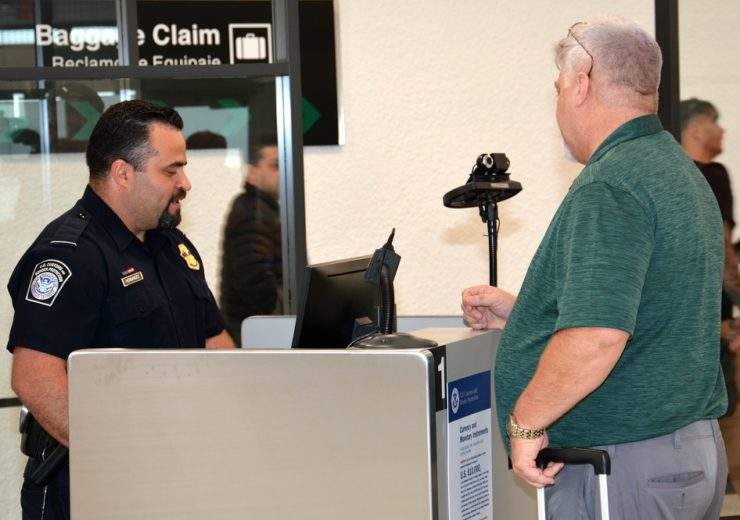 The technology, which has screened as many as ten passengers per minute via facial recognition, won the passenger experience and seamless travel honour in the 2018 International Airport Review Awards.

It was the first of its kind in the US when it was introduced at the Florida airport in November 2017.

Miami-Dade County Mayor Carlos A Gimenez said: “Congratulations to MIA for once again being recognized as a global leader in the field of seamless passenger screening and innovative technology.

“Recent enhancements are providing the world-class travel experience we want all our visitors to have when they enter Miami-Dade County.”

How does biometric passport screening work?

The biometrics passport screening booth was introduced by the US Customs and Border Protection (CBP) agency in a renovated Concourse E, within the central terminal that was opened in 1959.

It verifies a traveller’s identity by matching their facial image to the document they are presenting.

Speaking at an official launch in February, CBP executive assistant commissioner Todd Owen said: “We must balance our need to increase security while still expediting travel.

“Passenger volumes are on the rise here at the Miami International Airport.

“In order to meet the growing challenge of balancing traveller volumes and security, CBP has partnered with industry stakeholders to leverage biometric technology and systems.”

The airlines now using concourse E have reported waiting times decreasing by between 30% and 80% over the first year of the pilot programme after they relocated from Concourse D.

The airport plans to expand biometric entry processing to its Concourse D and J passport control facilities in 2019.

Organisations submit entries that showcase innovation in 11 categories across the airport and aviation industry.

More than 12,000 votes were submitted this year to establish a shortlist and a panel of industry experts judged the winners.

Miami-Dade aviation director Lester Sola said: “We are honoured to be recognised by International Airport Review, and by voters from our industry, for the launch of this cutting-edge passport screening facility.

“We look forward to partnering with CBP on the expansion of biometric passport screening throughout our terminal, which will mean shorter, smoother wait times for all our passengers.”