The deal is being supported by a $1.5bn investment from SoftBank 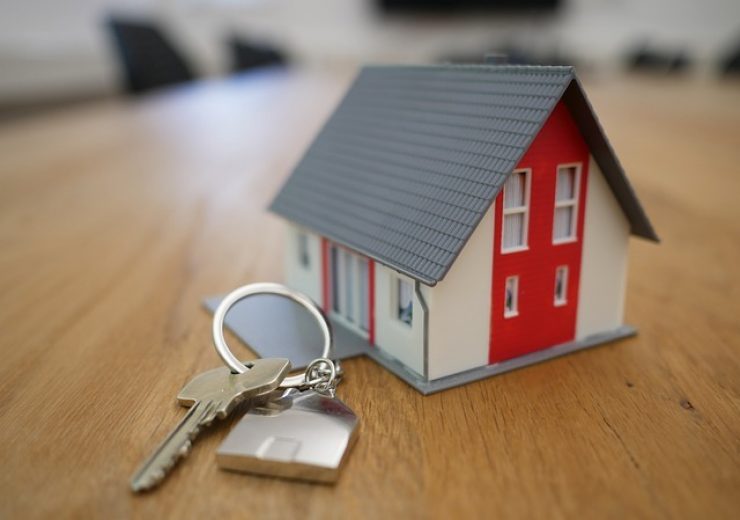 Better is a digital home mortgage company licensed to operate in 47 states and the District of Columbia in the US. (Credit: Jens Neumann from Pixabay)

Better HoldCo, a US-based digital homeownership platform, has agreed to merge with Aurora Acquisition in a deal that values the combined company at around $7.7bn.

The merger with the special purpose acquisition company (SPAC) enables Better to become a publicly-listed company. It values the digital homeownership platform at about $6.9bn.

The deal is being backed by a $1.5bn investment commitment made by SoftBank Group’s subsidiary SB Management as part of a private investment in public equity (PIPE).

Better’s CEO Vishal Garg and its management team will continue to lead the company post-merger.

The company by digitising the mortgage process is said to have removed the need for paying origination fees and commissions.

It had developed a data-driven technology platform dubbed Tinman, which is said to support the company’s model of offering lower rates to customers.

Presently, the digital mortgage company is licensed to operate across 47 states and the District of Columbia in the US.

As per the terms of the deal, the company’s existing stockholders will get $950m in cash and the remaining amount in the form of stock of the enlarged entity, post-merger.

Better will realise primary proceeds worth $778m through the deal, which will be used for its continued expansion.

Also taking part in the PIPE is Aurora Acquisition’s sponsor – Novator Capital, which will invest $200m by taking up a part of SoftBank’s commitment. Novator Capital has also committed to prevent any redemptions of funds in the SPAC’s trust account by shareholders.

The other participant in the PIPE is Activant Capital, a current investor of Better.

Better founder and CEO Vishal Garg said: “This transaction provides investment capital to accelerate Better’s growth and support our mission to make homeownership simpler, faster, more affordable and more accessible for all Americans, and eventually everyone else.”

The deal, which is subject to approvals of shareholders of the merging firms, regulatory approvals, customary closing conditions, is likely to close in Q4 2021.