Water purification technology developed by Stockholm company Bluewater has been adopted in Sandhamn to provide clean drinking water sourced from the Baltic Sea during the summer, when 600,000 people flock to the island in East Sweden 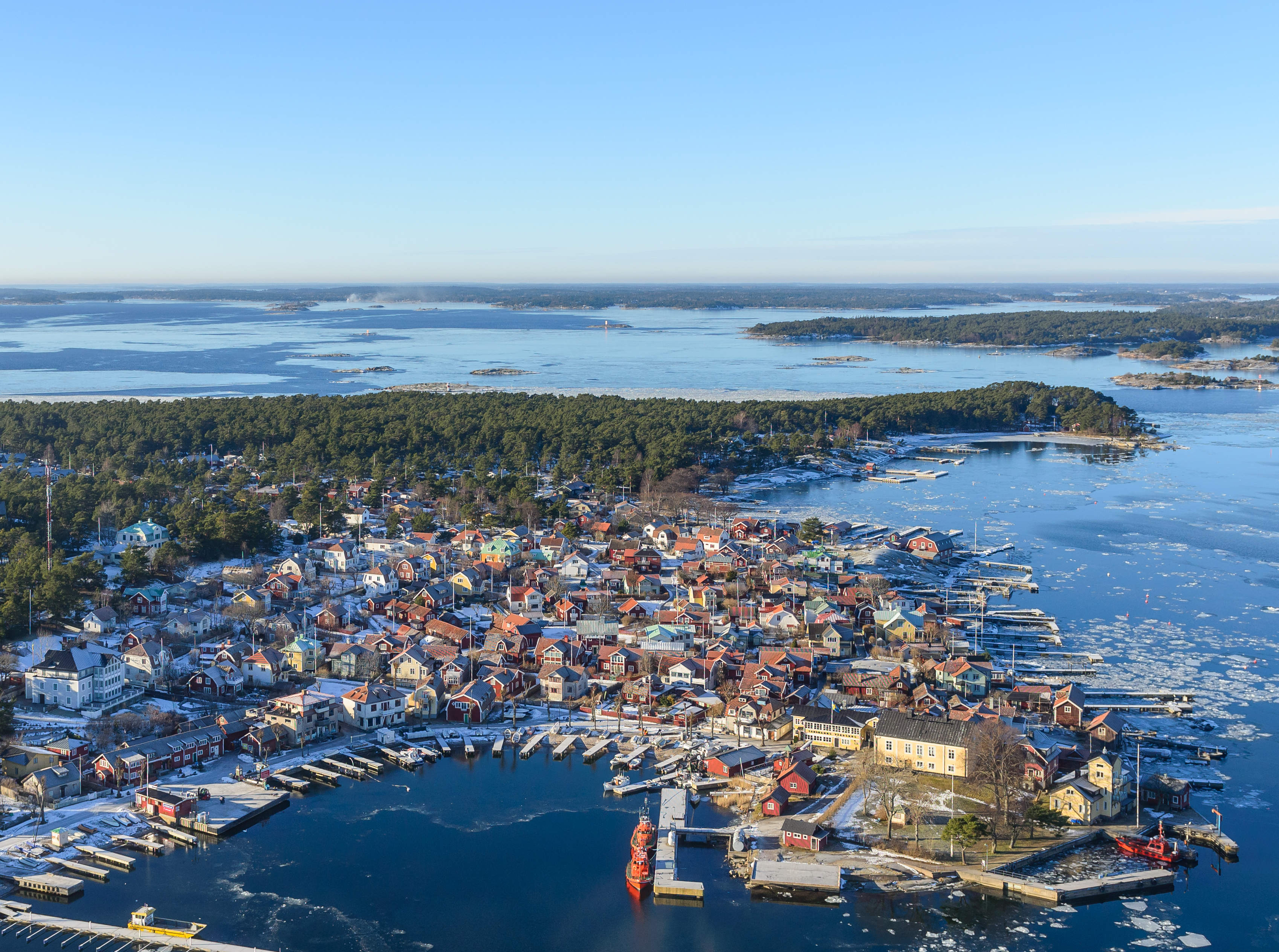 Clean drinking water could be sourced from the Baltic Sea to avoid summer droughts on a Swedish island using new “world-leading” technology.

Water reserves on the island are said to be threatened due to the influx of 600,000 tourists every year, prompting the Stockholm tech company to come up with a solution to climate change-driven shortages alongside the Värmdö municipality local authority and Royal Swedish Yacht Club KSSS.

Bluewater president and chief strategy officer Anders Jacobson told Envirotec Magazine: “We are moving towards a day when we won’t need to build and rely solely on large-scale water plants.

“Instead, we will have distributed water solutions where small water supply systems are in place near the point of consumption, which will be able to harvest water from multiple sources such as rain water, brackish water or surface water not deemed fit for human consumption previously, while also slashing the need for non-sustainable bottle water.”

Bluewater will source 14,000 litres of pure water from the Baltic Sea every day

Two high-performing Bluewater water purifying stations have gone on stream in Sandhamn capable of providing 14,000 litres of chilled still or sparkling water taken directly from the Baltic Sea each day.

They were installed at the company’s own cost so it could provide drinking water to the island’s 30,000 inhabitants, which is made up of residents and tourists.

In return, Bluewater is able to showcase the solutions available to the water shortage problem faced by many islands and coastal communities in the Baltic Sea.

The technology complements a water harvesting system it developed earlier this summer for the Royal Swedish Yacht Club, which is designed to meet the needs of visiting sailors.

Using water pumped directly from the sea, it is already delivering more than 45,000 litres of drinking water per day.

Bluewater founder and CEO Bengt Rittri said the water stations are a good example of how human ingenuity can achieve a balance between sustainability, environmental integrity – while still spurring local economic growth.

He added: “Bluewater harnesses its own patented second-generation reverse osmosis technology to remove practically all pollutants from water sources, using purifier units that are incredibly compact, use little electricity and require minimal maintenance.”

“We will follow the project closely to find similar solutions for the rest of the archipelago.”