The planned investment by the cloud computing major is anticipated to generate at least 1,000 total new jobs across Virginia 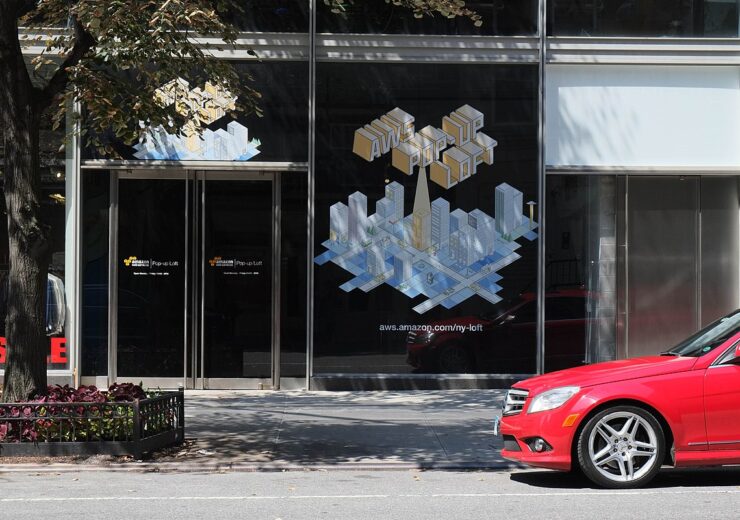 Amazon Web Services (AWS) is planning to invest $35bn in Virginia through 2040 to expand data centre campuses in the US state.

An announcement in this connection was made by Virginia Governor Glenn Youngkin, who revealed that the company intends to develop multiple data centre campuses across the state with the investment.

Various localities for the data centre campuses in the state are said to be under consideration and are expected to be announced later by Amazon’s cloud computing arm.

Youngkin said: “AWS has a significant presence in Virginia, and we are excited that AWS has chosen to continue their growth and expand their footprint across the Commonwealth.

“Virginia will continue to encourage the development of this new generation of data centre campuses across multiple regions of the Commonwealth.

“These areas offer robust utility infrastructure, lower costs, great livability, and highly educated workforces and will benefit from the associated economic development and increased tax base, assisting the schools and providing services to the community.”

According to AWS, it has invested $35bn between 2011 and 2020 in data centres located in Northern Virginia.

The cloud computing major also claims to have contributed $1.3bn to the state’s GDP through investment in the construction and operation of data centres in 2020 alone. It has also supported more than 13,500 jobs in the region.

The first AWS data centres and operations facilities in Virginia were established in 2006.

“Building on these successful beginnings, we plan to invest an additional $35 billion in the Commonwealth of Virginia by 2040 and create 1,000 jobs.”

Virginia is developing a new Mega Data Center Incentive Program which is subject to approval by the Virginia General Assembly.

The programme is expected to help AWS receive up to a 15-year extension of data centre sales and use tax exemptions on qualifying equipment and enabling software.

Furthermore, AWS is expected to receive a major employment and investment custom performance grant of up to $140m for workforce development, site and infrastructure improvements, and other project-related expenses.