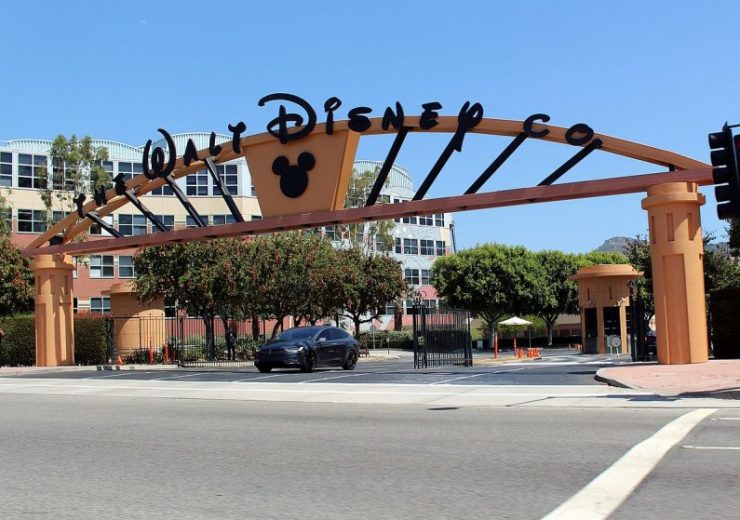 Walt Disney is said to have been utilising AWS’s fault-tolerant, highly performant infrastructure for expanding the online streaming video service to 59 countries.

Walt Disney direct-to-consumer executive vice president and CTO Joe Inzerillo said: “Disney+ has completely reinvented what’s possible in content delivery by challenging convention and using cloud technology to build a streaming product from scratch that had never been launched and marketed before on such a global scale.

“AWS has been our preferred cloud provider for years, and its proven global infrastructure and expansive suite of services has contributed meaningfully to the incredible success of Disney+.”

Disney+ is using more than 50 technologies of the Amazon company, which include machine learning, database, content delivery, storage, serverless, and analytics.

Among the technologies being used by the streaming video service are Amazon Kinesis and Amazon DynamoDB for ingesting content, metadata, and other customer actions every day.

Apart from that, Disney+ uses Amazon Timestream for tracking the efficacy of its streaming platform so that users can continuously watch the highest quality video content.

Walt Disney, through AWS’s secured cloud video infrastructure, is said to have handled over 10 million new sign-ups for Disney+ within 24 hours during its launch in late 2019.

The technologists behind the online streaming video service have also closely worked with AWS for balancing loads and handling spikes in usage to manage the large peaks in demand from viewers for Disney+’s premium content.

AWS global and strategic accounts vice president Carla Stratfold said: “Only AWS’s proven global infrastructure and unparalleled set of capabilities deliver the reliability, scalability, and breadth of functionality to power one of the world’s most exciting streaming services and its expansion around the world.

“We look forward to continuing to provide comprehensive cloud capabilities and expertise to The Walt Disney Company to help them reinvent streaming entertainment for Disney fans globally.”

Meanwhile, AWS grew its net sales to $13.5bn during the first quarter of 2021 from $10.2bn of net sales reported in the same quarter of the previous year.