Under the contract, Nokia will provide its AirScale Single RAN equipment for helping AST SpaceMobile in enabling mobile services to new and existing subscribers in regions that are presently not covered by terrestrial communication networks 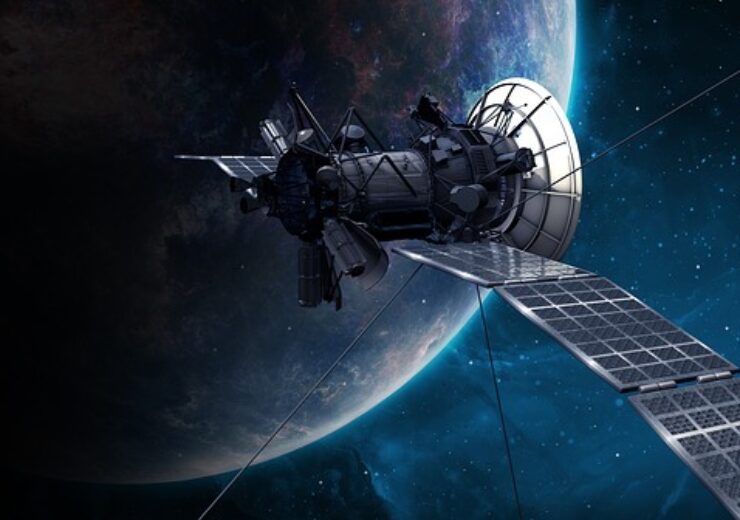 AST SpaceMobile has awarded a five-year contract to Nokia to use the latter’s radio technology to enable its direct-to-cell phone connectivity from space.

Based in the US, AST SpaceMobile is developing a space-based cellular broadband network that can be directly accessible by standard 4G or 5G mobile devices.

The company is planning to launch its BlueWalker 3 test satellite into low Earth orbit in early to mid-September 2022 with the goal of carrying out global testing with mobile network operators across six continents.

The objective of AST SpaceMobile is said to be removing the connectivity gaps faced by billions of mobile subscribers around the world and to provide cellular broadband to nearly half of the world’s population who continue to be unconnected.

AST SpaceMobile has agreements and understandings in place with mobile network operators with a combined customer base of more than 1.8 billion users.

“With this satellite, we plan to conduct testing all over the world with leading mobile network operators, leveraging Nokia’s technology solutions on the ground.”

Nokia will provide its AirScale Single RAN equipment in order to help AST SpaceMobile in enabling mobile services to new and existing subscribers in regions that are presently not served by terrestrial communication networks. This includes connecting devices in various parts of the world, on land, at sea, or in flight.

Nokia mobile networks president Tommi Uitto said: “Connectivity should be considered an essential service like water, electricity, or gas. Everyone should be able to have access to universal broadband services that will ensure that no one is left behind.

“Nokia has a long history of delivering connectivity solutions that have had a major and positive impact on society. We have worked closely with AST SpaceMobile on this important initiative for two years which seeks to provide crucial connectivity from space to underserved communities around the world.”

The AirScale equipment to be provided by Nokia under the deal includes AirScale base stations powered by the company’s ReefShark System-on-Chip (SoC) chipsets.

Nokia claimed that AST SpaceMobile will benefit from its modular baseband plug-in cards which add capacity where required, thereby providing efficiency and flexibility.

Besides, the Finnish technology company will deploy its NetAct solution for network management and for ensuring that the daily network operations are seamless. The NetAct solution will also be used for optimisation and technical support services, said Nokia.