From cash-free stores like Amazon Go and Alibaba's Hama to mobile apps like TicketCo and Wagamamago, innovations in payments is leading us towards a cashless society 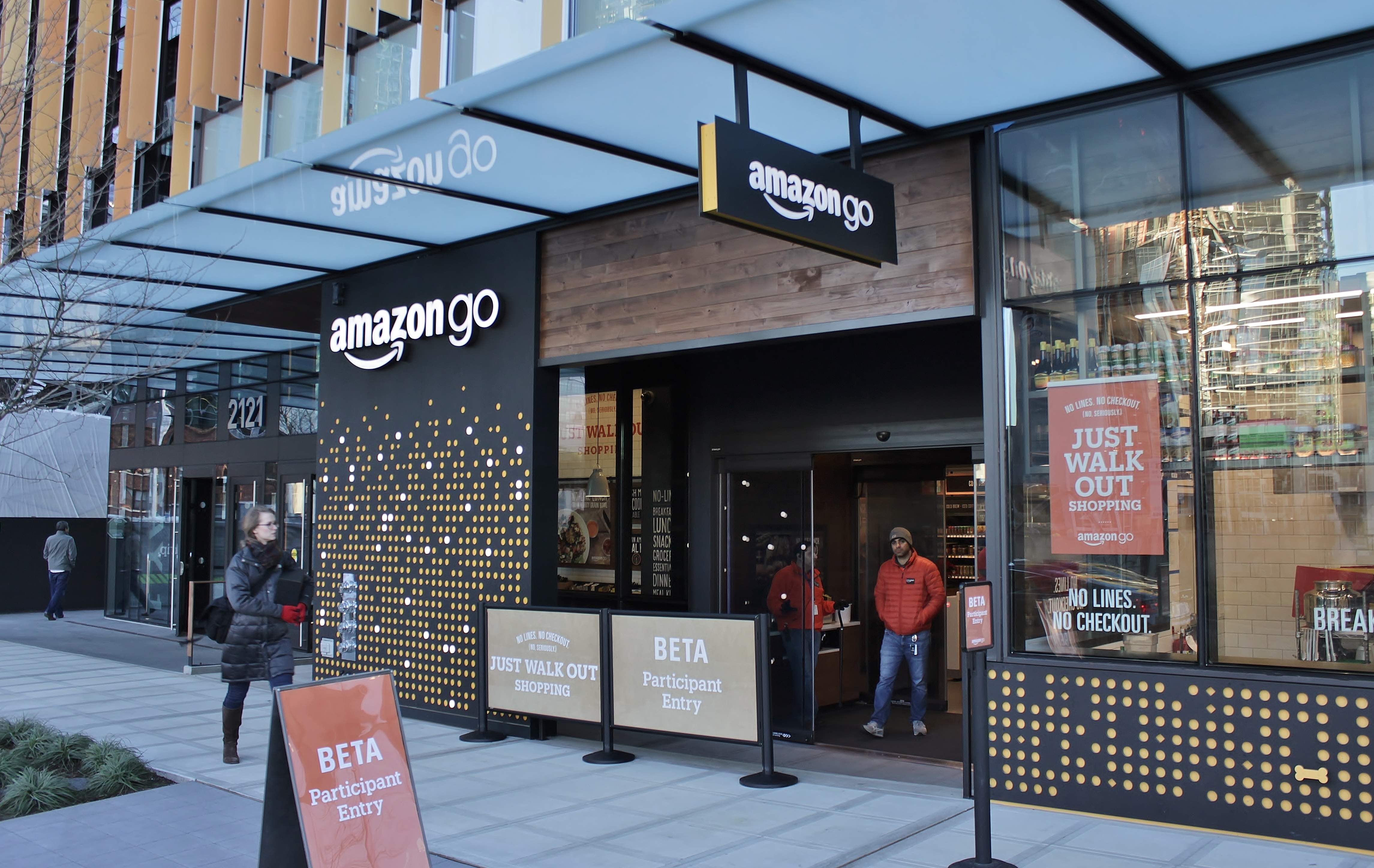 Are we heading towards a cashless society?

It’s a question that often does the rounds as contactless payments are increasingly favoured ahead of chip and pin, not to mention old-fashioned cash.

Sweden is arguably the furthest ahead in the cashless race, with none of the high street banks around Stockholm’s Odenplan square handling cash anymore, while in cities like London passengers can only travel on buses using contactless or pre-paid cards.

And from Sunday, banks will cut fees for cash machine operators – putting at risk the future of the country’s 70,000 ATMs, which is more than any other EU country.

In the United States, mobile payment transactions were valued at $49.3bn (£37.5bn) last year but this figure was dwarfed in just a ten-month period by China, where they reached a record 81 trillion yuan (£9.3 trillion) between January and October 2017.

Even in developing countries like Somaliland, mobile money is king as text-based transactions through apps like Zaad have filled the void left by the absence of a formal banking infrastructure.

Credit and debit cards look a bit dated right now, as smartphone apps and features like Apple Pay become more popular by the day, while a number of major and disruptor brands have launched services that could transform their sectors.

Phil Slade, strategy director at marketing agency Jaywing, said: “We’re right in a moment. We’ve had the technology for a couple of decades to be totally cash-free but we can see how industry is now really changing and moving forward towards a cashless society.”

Online delivery giant Amazon revealed the next step in its quest towards absolute retail dominance when it opened the first checkout-free corner shop in Seattle.

Still in trial mode but using the “world’s most advanced shopping technology”, Amazon Go is a cashless grocery store concept in which shoppers present their app to scanners at the entrance to begin shopping.

Customers can put items into bags and pockets as they walk around aisles, then leave without having to queue up at a checkout.

The “just walk out technology” automatically detects when products are taken from or returned to the shelves, and keeps track of them in a virtual cart.

Despite offering a new era of convenience, concerns have already been raised about how it could affect retail jobs in the future.

There’s no sign of it going away either, with the initial 1,800 sq ft shop set to be followed by new branches in Chicago and San Francisco.

Amazon Go’s slogan “No Lines. No Checkout. (No Seriously)” has also been approved by the UK Intellectual Property Office, suggesting it could open a store in the country soon.

As in many other areas of commerce, China will go head-to-head with the US in the cashless store concept, with Hema already establishing and expanding a chain of supermarkets using the technology.

The brand, owned by China’s biggest e-commerce company Alibaba, expects to double its branch network in the country to almost 60 this year.

There are further plans to open 2,000 stores in the next three to five years across China.

Just like at Amazon Go, shoppers use a smartphone app to access the store and pay for groceries, while it also features chefs that cook food on-demand for customers to dine inside, and couriers can deliver online orders in under 30 minutes.

Hema is primarily focused on fresh foods like meat, seafood, fruit and vegetables, as well as prepared meals.

Other features include a barcode that customers can scan for information about a product’s origin, delivery and nutritional details, while the app suggests recipes and similar products.

To check out, shoppers can use their smartphones or use a facial recognition kiosk linked to an account with Alibaba’s mobile payment system Alipay.

Together with Amazon Go, Hema provides the model for how a cashless society could look in retail.

Mobile ticketing and payment company TicketCo has already processed more than £70m of transactions since launching in Norway five years ago, and is now available in other countries such as the UK.

Based in Bergen, the cloud-based mobile platform aims to make it as easy to attend events “as booking a taxi with Uber or ordering a takeaway with Deliveroo”.

For consumers, they are given a QR code when buying a ticket online through TicketCo and this gives them the only access they need to the event.

Event organisers are able to advertise deals on food, drink, merchandise and transport through the app, which is compatible with iOS and Android devices.

Since arriving in the UK in March this year, the company has partnered with Junkyard Golf Club – an indoor gold course with venues in London, Manchester and Oxford – non-league football clubs Woking and Eastleigh, and Oktoberfest Brighton.

Waiting for the restaurant bill can sometimes take longer than we’d like but that’s no longer an issue at Wagamama, which allows customers to pay by an app.

Described as “Uber for diners”, the Asian cuisine chain launched wagamamago in March after developing the cashless technology with Mastercard.

Customers can order and pay for their meal using the app without the stress of queuing up at a cashier till.

Wagamama claims it save people an average 12 minutes every meal because they don’t have to ask for the bill, wait for it to arrive and then wait to pay.

It also includes a feature that enables diners to split the bill with friends.