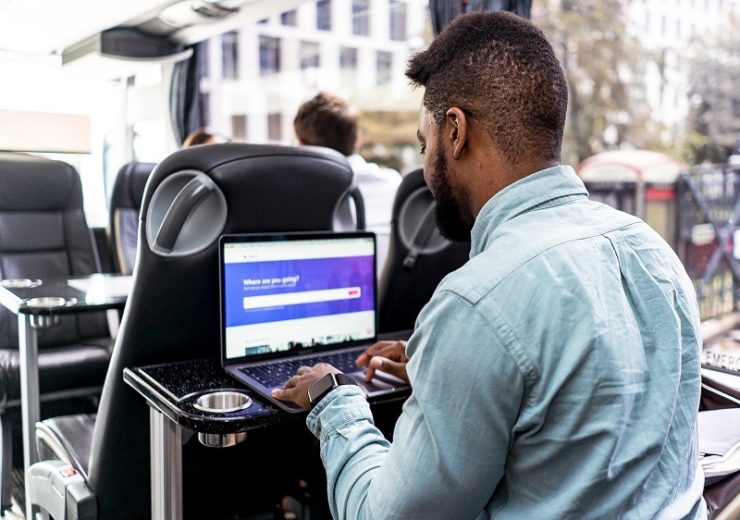 An AI-assisted transportation service has been boosted by £4.25m in investment that it will use to expand its UK and Africa operations.

Zeelo, an on-demand coach service that provides transport to workplaces or major events, uses artificial intelligence to scan data and work out routes that are underserved by current public transport options.

It has now attracted backing from the likes of Jaguar Land Rover’ mobility venture arm Dynamo, sustainability investor ETF Partners and InMotion Ventures, with the aim of becoming a market leader in Britain.

Zeelo’s fleet of 20,000 coaches operate for commuters, and people travelling to sporting events and music festivals in the UK and South Africa, but it plans to increase the number of services following this latest funding round.

“But those outside of the cities, the people who really need better transportation options, have been overlooked and remain completely reliant on their car.

“Our customer-centric approach delivers a transportation service with a route that’s more direct, a timetable that’s more convenient, a service that is more environmentally-friendly and, fundamentally, modes of transportation that allow people to make more of their travelling time, whether for work or pleasure.

“We are very pleased to have ETF on board and are certain they will help us make an impact and achieve our next stage of growth.”

Why was a new AI-enabled transportation service needed?

The three co-founders Barney Williams, Sam Ryan and Dani Ruiz sold their previous start up JumpIn, a taxi booking and sharing app, to Addison Lee in 2014 while still at university.

Their following venture Zeelo had the ambition of helping people to cut down on their car use.

According to the company’s website, 75% of people outside London use a car to travel to work, which on average carry 1.16 people at a time.

A shared transport option that served the same commuter routes could help to cut down on traffic congestion and emissions.

Zeelo’s route integration navigation algorithm, which uses AI to devise the best transport route, aims to deliver a service that beats the convenience of driving a car.

As a result, the company claims 75% of its passengers have left their car at home and more than 45% are now re-considering car ownership since the introduction of the service.