The revenues of the global professional services company in Q4 FY21 were $13.42bn, which is an increase of 24% compared to revenues of $10.8bn earned in Q4 FY20 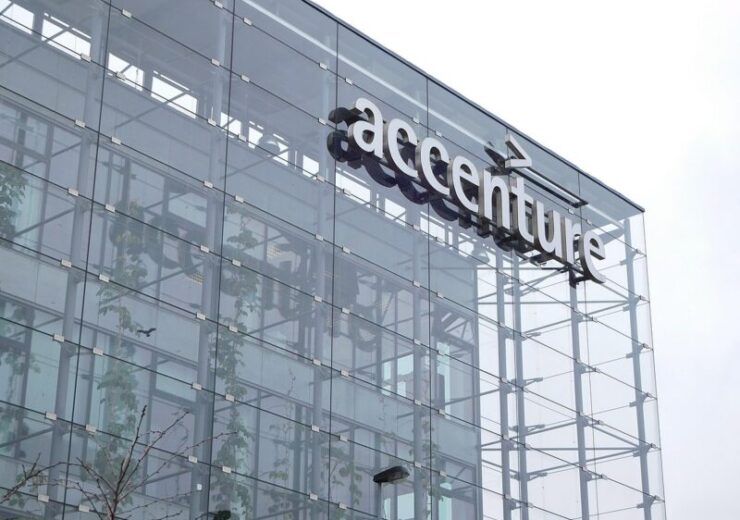 In the previous quarter, Accenture’s net income was $1.57bn.

The company’s consulting revenues for the reported quarter were $7.3bn, a 29% increase from $5.68bn reported in Q4 FY20.

The communications, media, and technology unit of the company had a 26% increase YoY in its revenues for Q4 2021 to $2.76bn.

The financial services unit generated revenues of $2.61bn, an increase of 24% YoY.

The company’s products business posted $3.73bn revenues for the reported quarter, an increase of 29% YoY. On the other hand, the resources division contributed $1.8bn revenues for Q4 FY21, which is a 17% increase YoY.

Accenture chair and CEO Julie Sweet said: “Our results reflect the dedication and hard work of our 624,000 incredible people, who are laser-focused on creating tangible value for our clients, innovating with our ecosystem, and being the trusted partner of choice on our clients’ transformation journeys.

“We delivered these results while investing in our people and in the capabilities our clients need, now and in the future, and at the same time making progress on our sustainability goals — from progress in inclusion and diversity, to the use of renewable energy now at 50% across the globe, to supporting our communities during these challenging times.

“We measure our success by this 360° value creation.”

During Q4 FY21, Accenture, through one of its subsidiaries, had won a $729m enterprise resource planning (ERP) contract from the US Army.